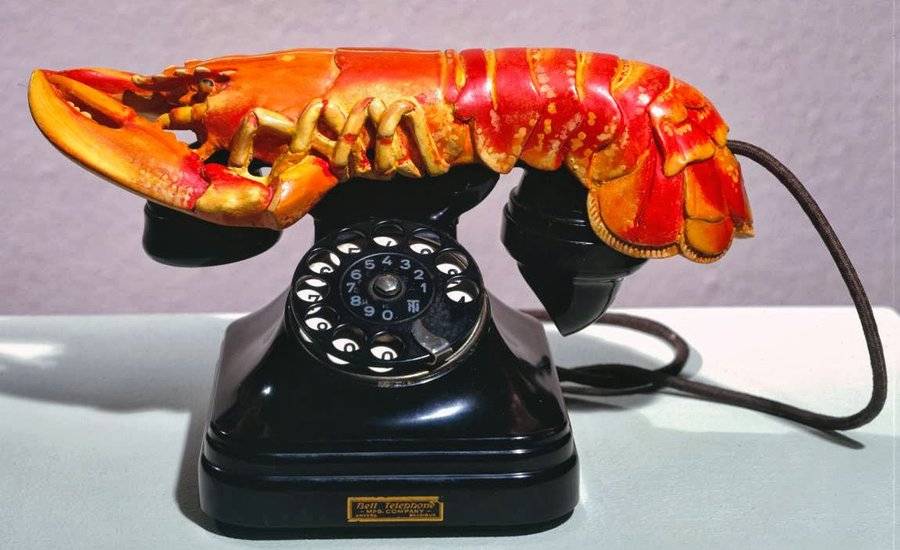 Seeing the World Through Found Art

If you were walking on the east side of Detroit, you might happen upon a trio of shopping carts mounted at the top of a branchless tree or a field lined with unplugged vacuum cleaners that bear silent witness to the traffic headed downtown.

These are installations in a living art museum known as The Heidelberg Project. The ever-evolving series of sculptures and paintings constructed out of forgotten objects by artist Tyree Guyton has transformed his childhood neighborhood into an internationally known art exhibit over the past 36 years.

“This is about how art and creativity can be used to talk about social issues,” says Jenenne Whitfield, president of The Heidelberg Project. “It draws you in. Makes you pause. It’s just the start.” 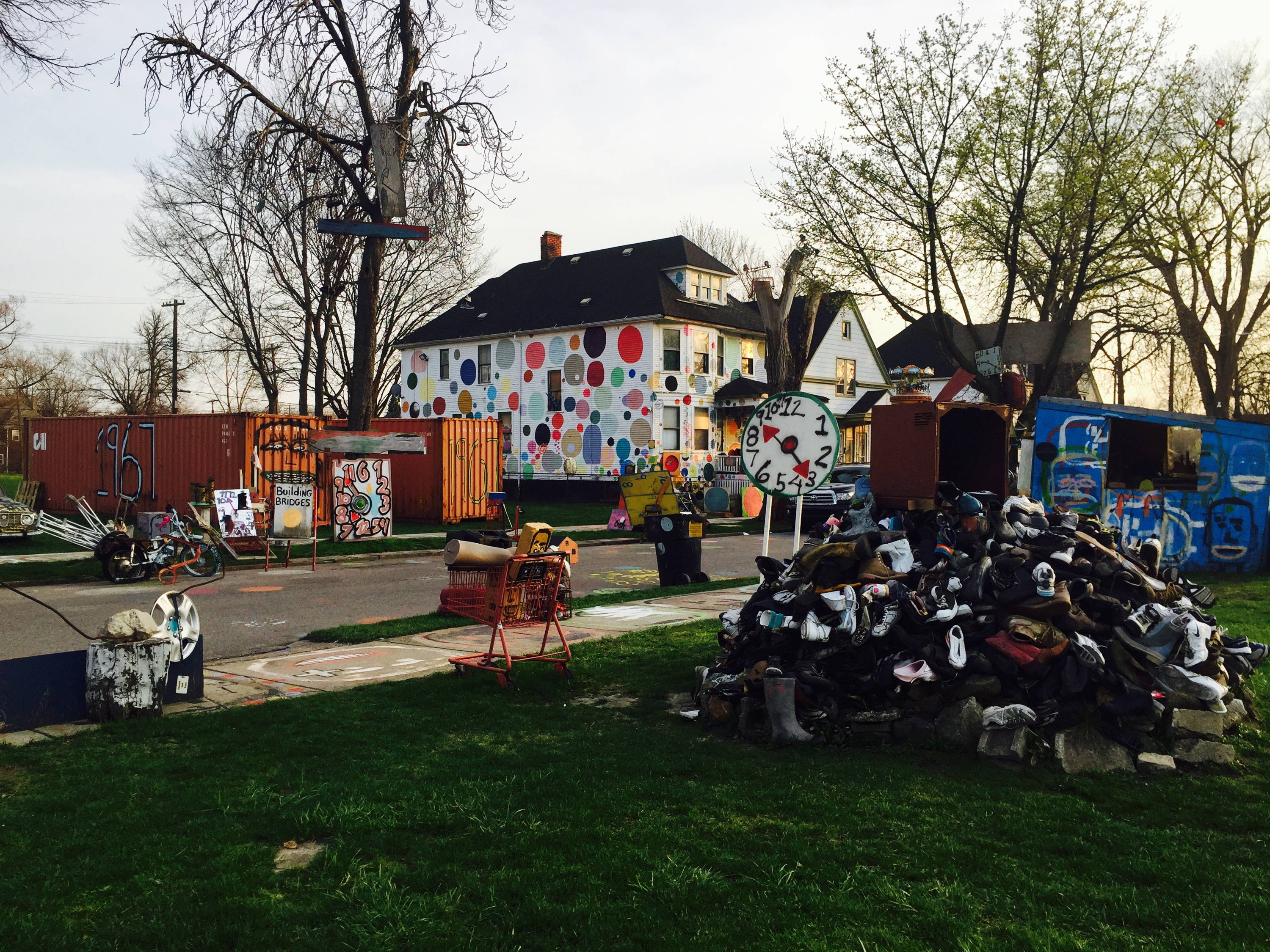 Found art (or found object art) — wherein artists use discarded or everyday objects to create sculptures or paintings — makes us stop and think about our relationship with the things and environment we see daily.

“Routines make us stop noticing what’s beautiful,” wrote author Stephen Batchelor in an essay for The New York Times. “But if we focus on details, we can see the impact of the world on objects and on us….the artist focuses attention on those details of the world that are likewise forgotten, taken for granted or ignored.”

A Brief, But Packed, History of Found Art

The found art movement is rooted in the work of Marcel Duchamp. The French-American artist challenged convention in the early 20th century by arranging and presenting everyday objects as sculptures in works he termed “readymade” in 1915. 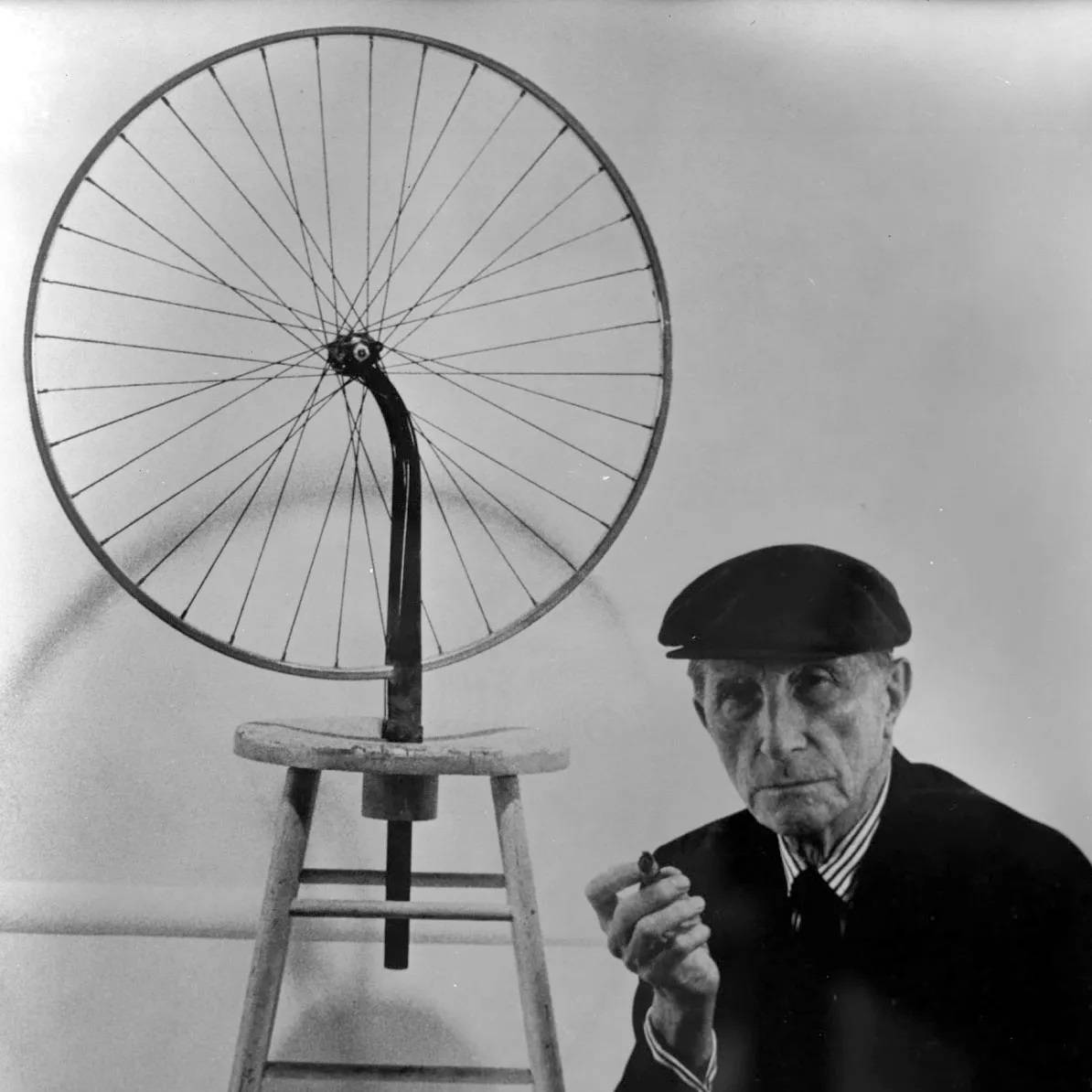 “Choosing, selecting, and deciding on [an object] was the result of being very careful… of not using my sense of beauty, my belief in some aesthetics of some kind,” said Duchamp in an interview at the Walker Art Center in 1965.

That absence of feeling, what Duchamp termed “indifference,” was a guiding principle in the objects (an upside-down bicycle wheel mounted on a stool, a shovel suspended from the ceiling) he arranged for his pieces. Duchamp’s approach upended the traditional notion that an artist would be guided by passion or strong emotion.

Even though he only produced 13 readymades over four decades, that handful of works impacted conceptual artists over the next several generations. Duchamp showed how mass-manufactured objects could be transformed through composition or juxtaposition, contrasting centuries of art theory which suggested an artist had to be struck by inspiration or motivated by beauty to produce something singular.

You can see examples of found object art throughout history if you take the time to look. The painter Pablo Picasso experimented with trash and discarded objects more than 80 years ago. His work, “Crumpled Paper,” was exactly that, a piece of scrunched paper encased in plaster. 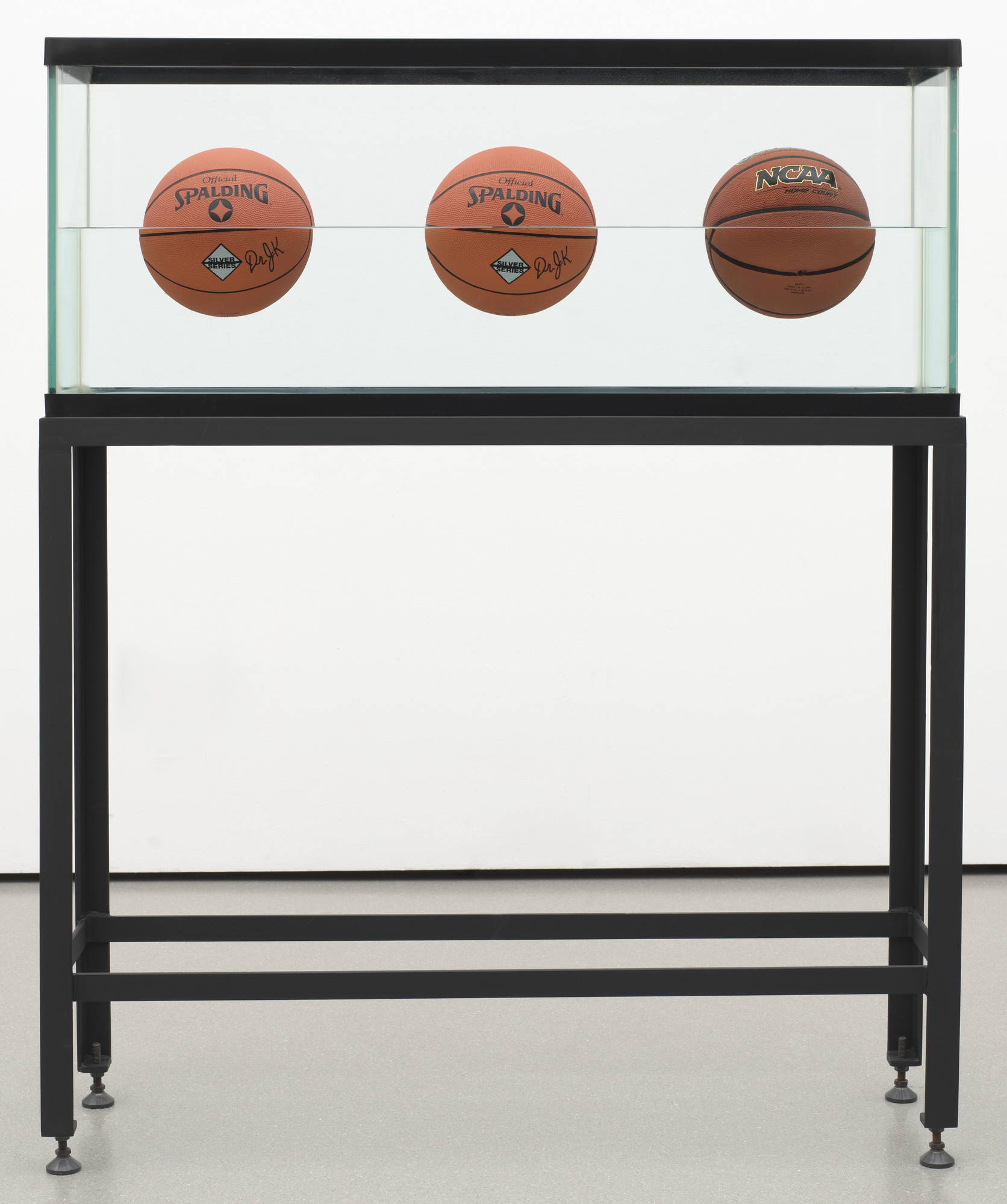 In the 1950s, artist Jasper Johns incorporated pieces of newspaper into his seminal work, “Flag.” Three decades later, Jeff Koons unveiled Three Ball 50/50 Tank, a sculpture containing three basketballs floating in a fish tank, a bold, stripped-down tribute to life. When asked about found art, Koons recently remarked that “readymades are really a form of acceptance of the world.”

A year after Koons' work debuted at the Museum of Modern Art in 1985, artist Tyree Guyton began working on The Heidelberg Project in the McDougall-Hunt neighborhood. Guyton found inspiration in the space between where he had been and where he was now, much like fellow Detroit artist Charles McGee, who taught and mentored Guyton at the College for Creative Studies.

Guyton took the stuffed animals and abandoned appliances he found while cleaning up trash-strewn lots and houses in various states of disrepair and transformed them into statements. 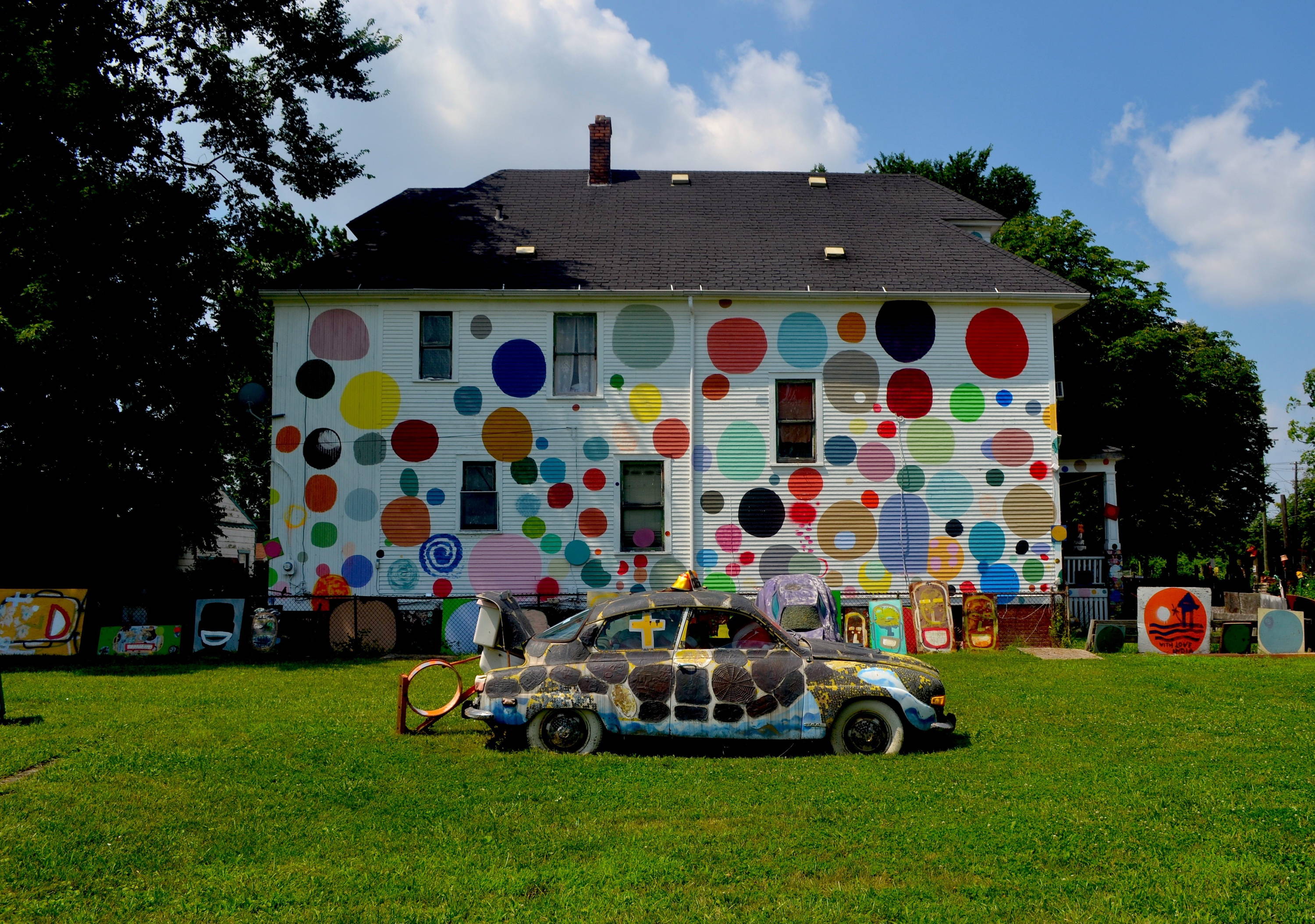 A house painted with oversized polka dots became a way to draw attention to the decline of Guyton’s childhood neighborhood. Where others might have seen abandoned cars and trash, Guyton saw a landscape ready to be reimagined.

“It’s raw and expressive, and I think that’s what speaks to different generations,” says Whitfield. “As Guyton said, ‘there’s beauty in this so-called ugliness.’”

The Heidelberg Project has been an evolving installation. City workers tore down pieces in 1991 and 1999, and exhibits were consumed by 13 fires set in 2013 and 2014.

“We are the sacrificial lamb presenting what society has become,” says Whitfield. “Everyone has a different reaction. And sometimes that reaction is to destroy a piece of work.”

The story of found art often begins with what an artist sees in everyday objects. But found art is also about the dialogue created with the viewer. The act of viewing a piece extends the conversation, as you bring your own experiences and feelings to bear on what you’re seeing.

This act is what Whitfield refers to as a "layered process." In that initial moment, a piece may speak to you. And you might turn away or keep walking. But it's the people who stop and look deeper who will find something else. 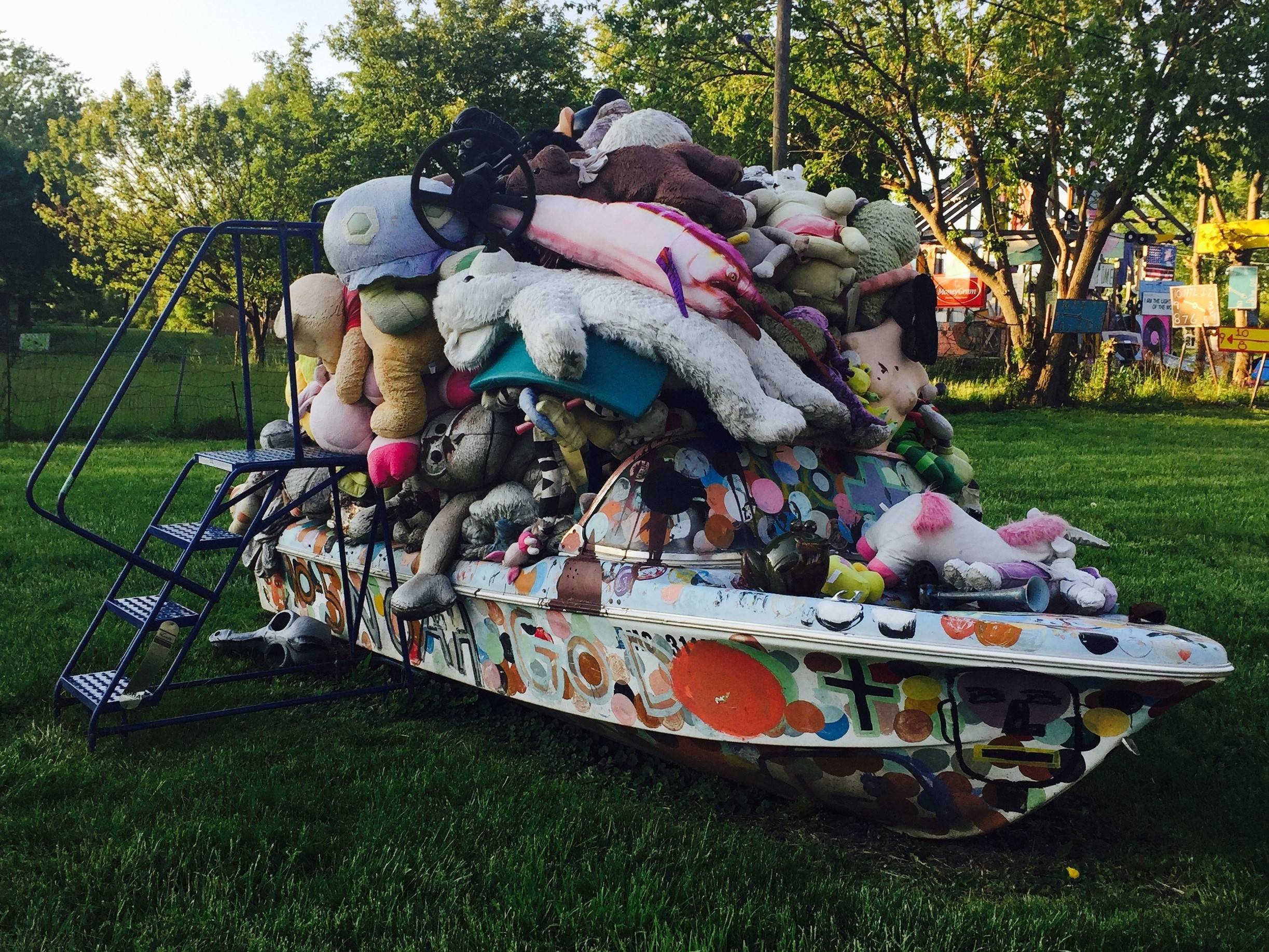 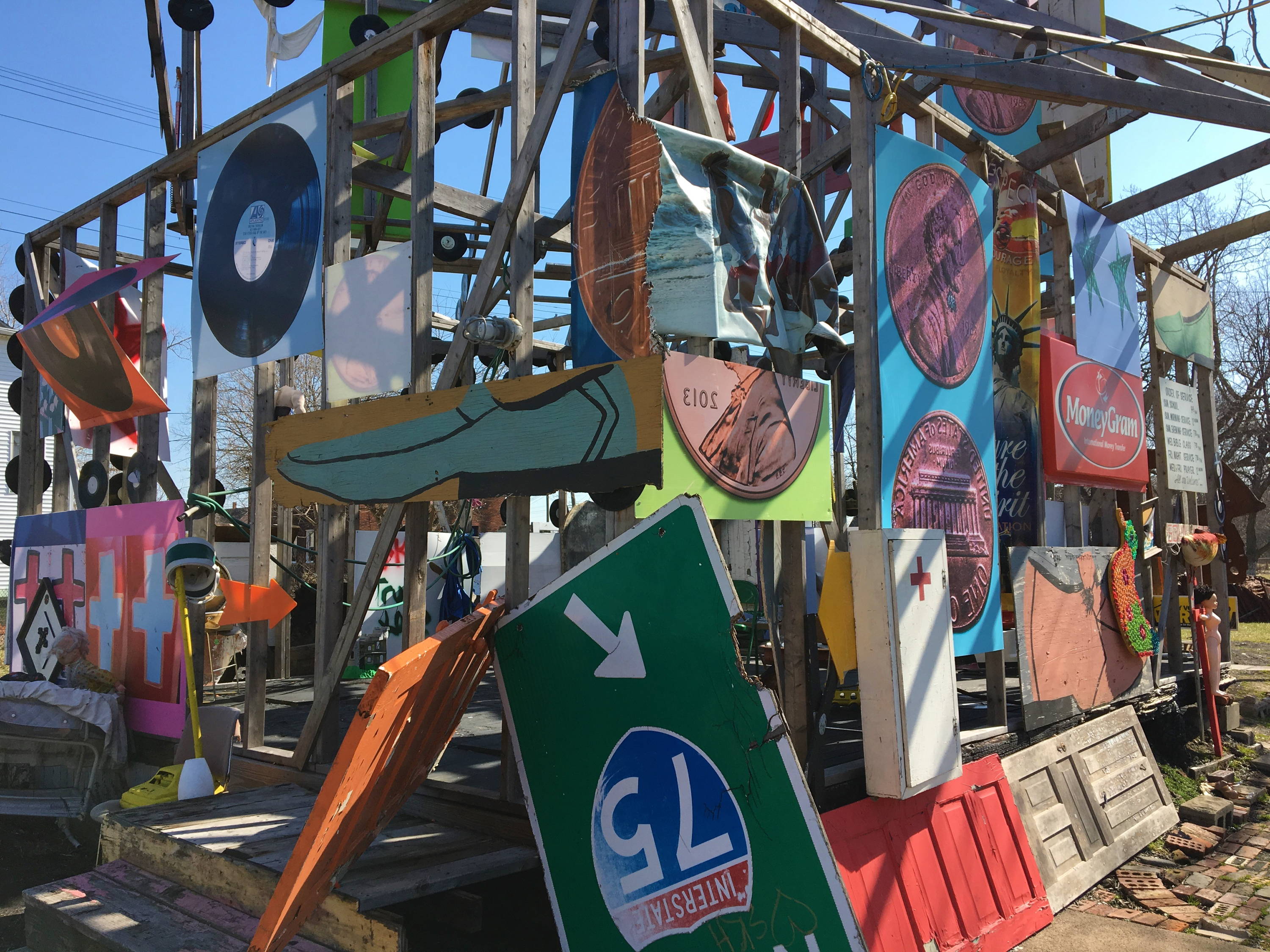 The Holy Place, The Heidelberg Project 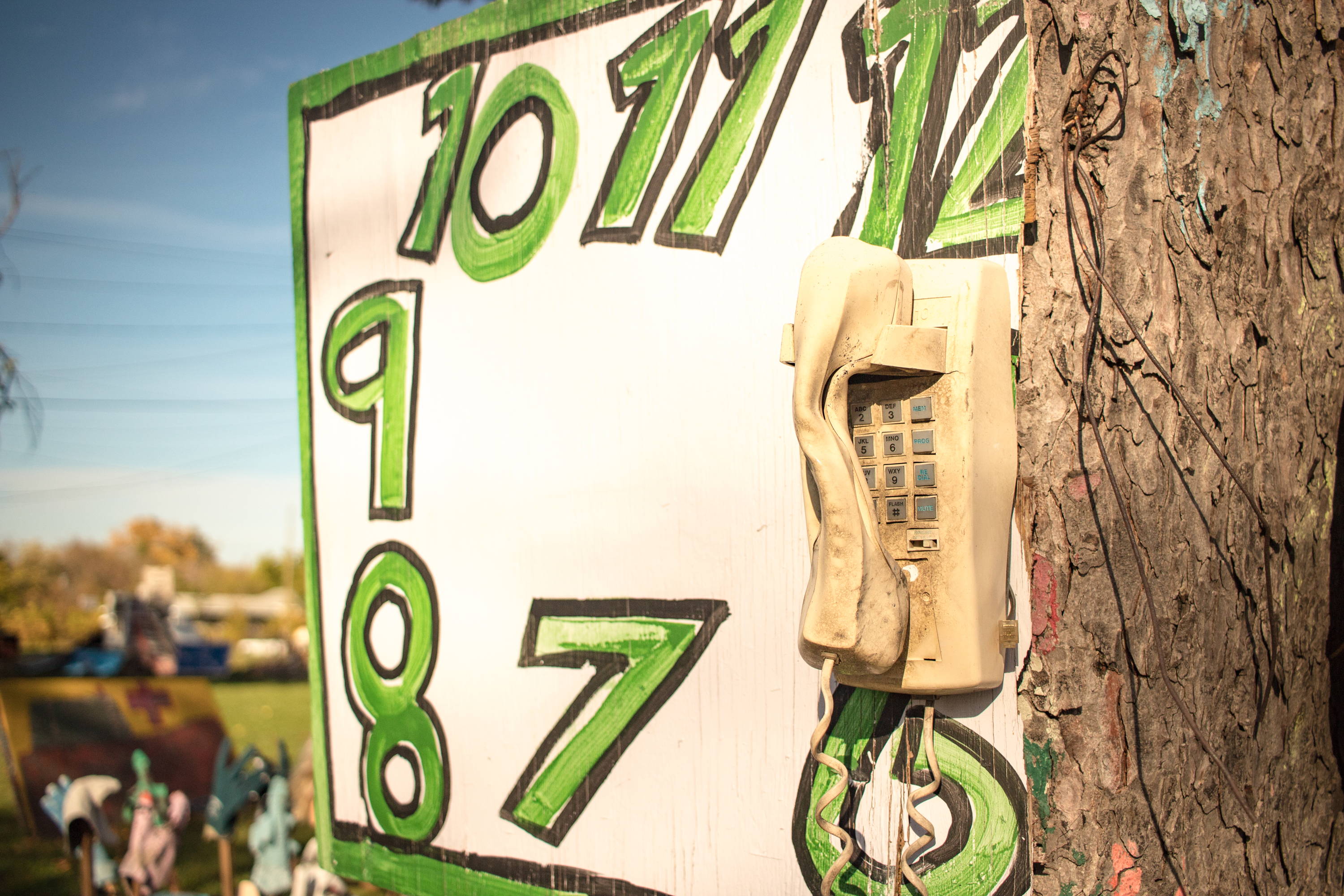 “You’re curating what the piece means to you,” says Whitfield. “It might seem whimsical and flimsy. But there’s so much more when you look at it.”

The ever-changing installations and organic nature of The Heidelberg Project raise the question of what will happen next.

"You might want to think of this as a museum and ask, 'how do we preserve this?'" says Whitfield. "But Tyree [Guyton] asks another question. How do we preserve you? Because all things break down and go back to where they came."

And it's here that we can hear what Duchamp, Koons, and Guyton have been telling us for the past century.

The world around you affects you in ways you don't realize every day. Each object we see leaves an impression. By showing you found objects in a new context, artists continually examine our relationship with the world.

For more about The Heidelberg Project please check out: