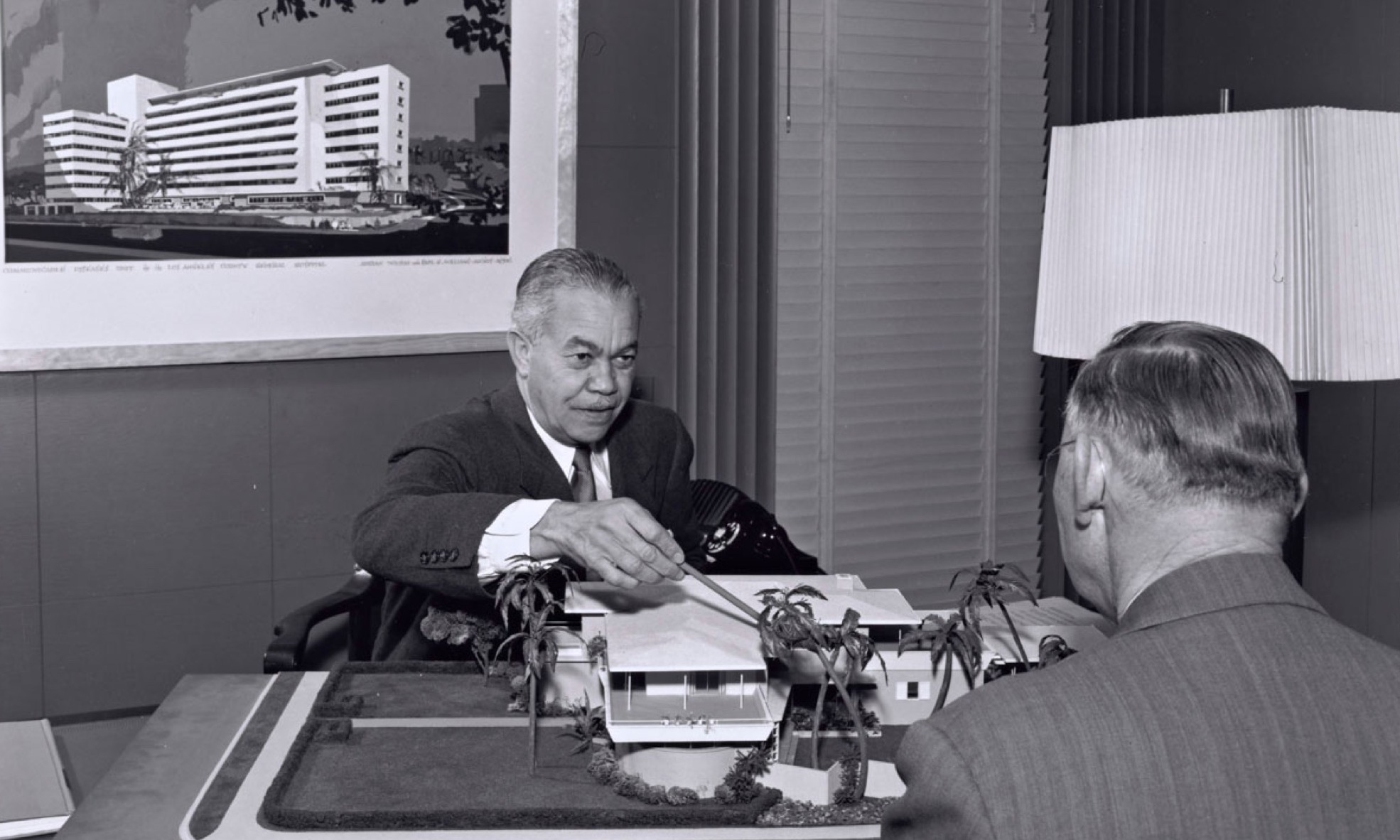 The Man Who Built Hollywood

In 1923, Los Angeles architect Paul Revere Williams was certified by the American Institute of Architects. He was the first black person to be granted the distinction. Williams overcame immense institutional obstacles to become one of Los Angeles’ most prolific architects. With a wide-ranging style, Williams designed thousands of houses and iconic public spaces. In an industry that was, and to this day remains almost completely dominated by white men, his achievements are particularly impressive.

Orphaned at a young age, Williams was the only black child in his school. He was discouraged from the pursuit of architecture by his high school teachers, but went on to attend design school and eventually the University of Southern California. It’s easy to see how such an experience could have shaped his professional life. While he was in school, Williams designed several buildings and did a stint at a landscape architecture firm. Even with such prodigious talent, Williams perfected the art of drafting upside down so as to keep the table between himself and his white clients. 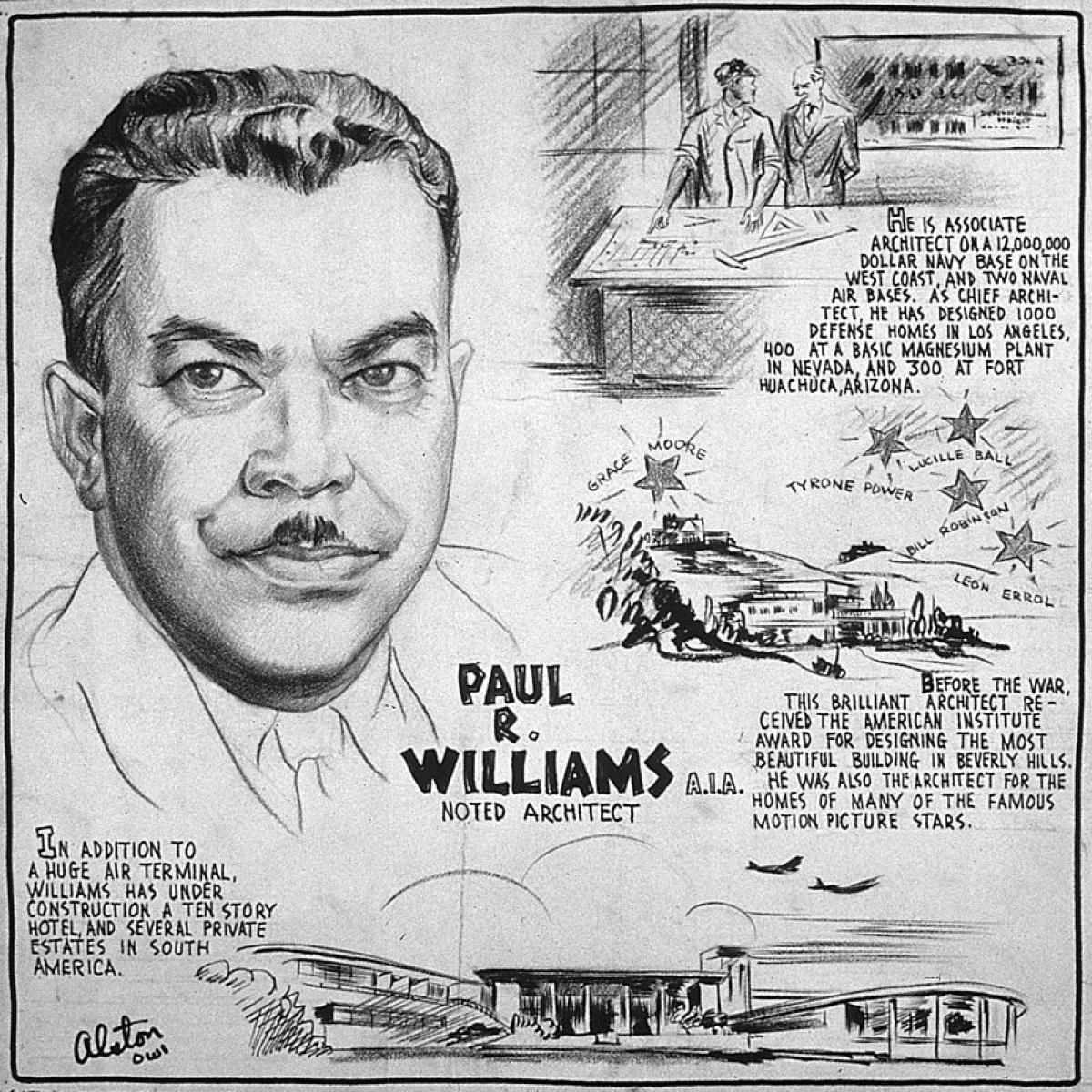 An illustrated guide to Williams, created during his time working for the Army Corps of Engineers. Image via the Paul Revere Williams Project.

After graduating, Williams soon joined the very first Los Angeles County Planning Board, where he cemented connections that allowed him to join the prestigious practice of John C. Austin before building his own practice. At first, he specialized in building modest homes for the growing residential neighborhoods of Los Angeles. He dabbled in historical styles, referencing colonial, tudor, and neoclassical architecture in plans.

In the postwar years, those homes became grander. Prosperous Angelanos came to Williams for homes that combined style, beauty, and practicality. It wasn’t long before Williams attracted the eyes of the stars. He famously designed homes for Lucille Ball & Desi Arnaz, Barron Hilton, and Frank Sinatra. Perhaps the glamorous stars loved Williams because his work was as changeable as their film personas — he freely switched modes between projects, building modern houses fit for the space age one moment, traditional stately piles the next. Over the course of his career he would design over two thousand. 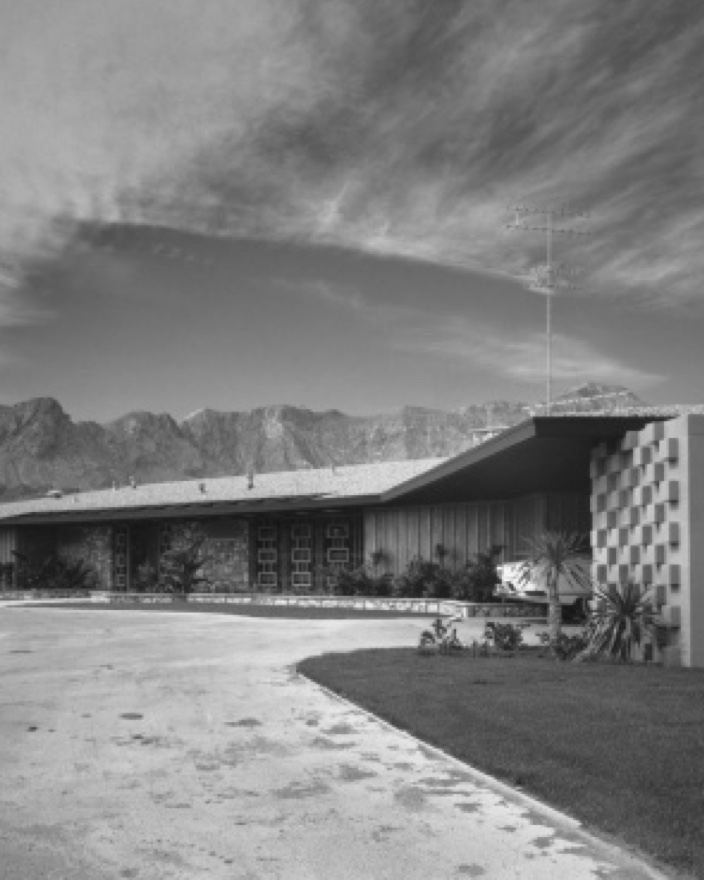 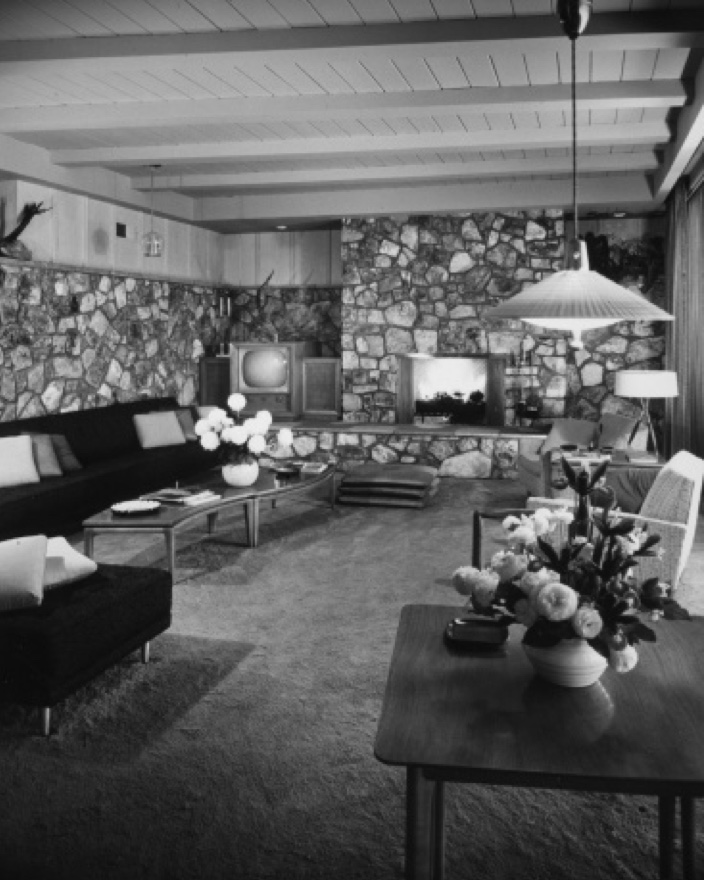 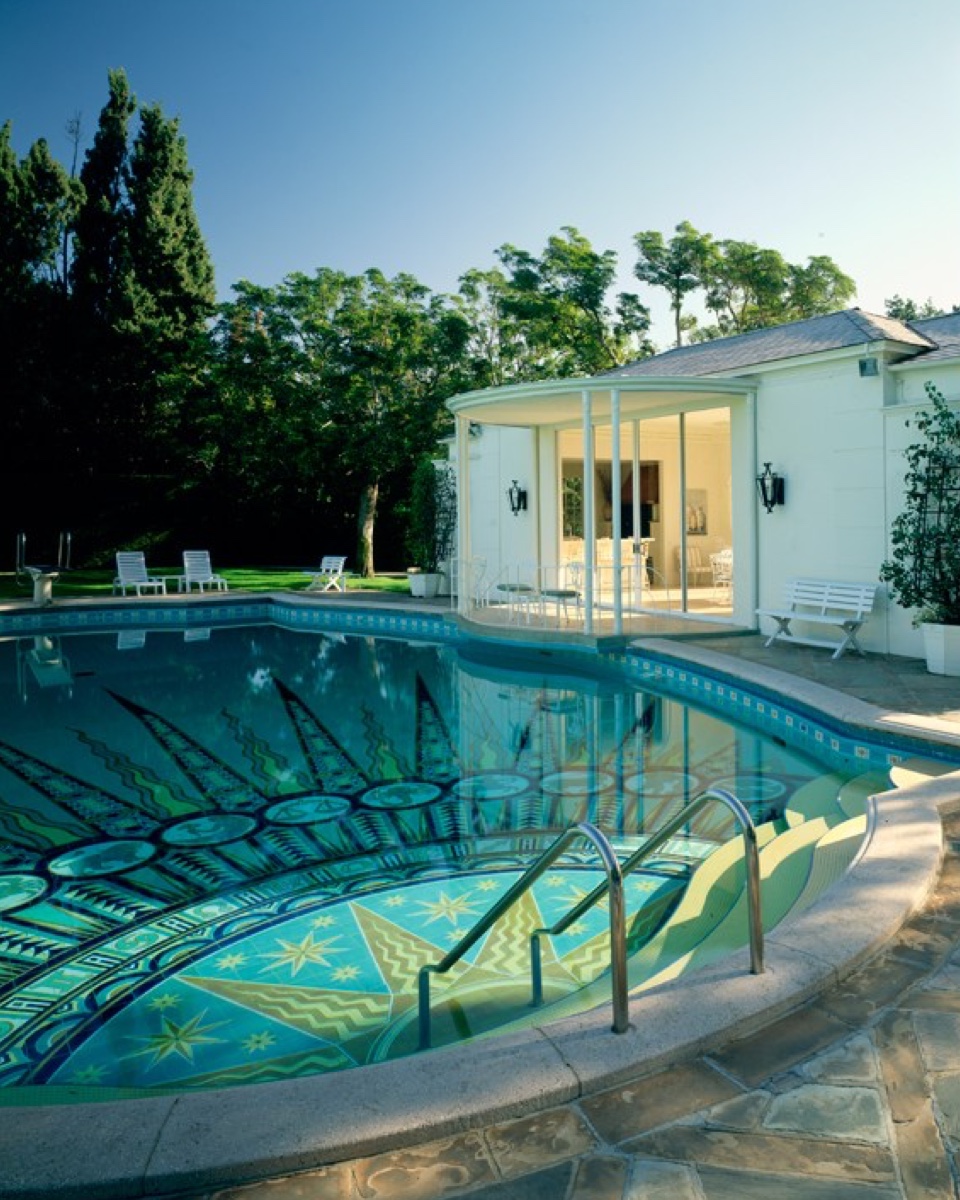 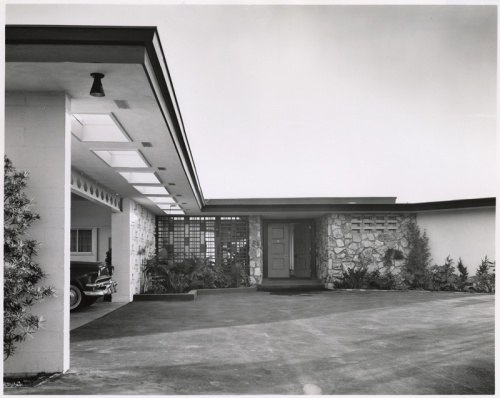 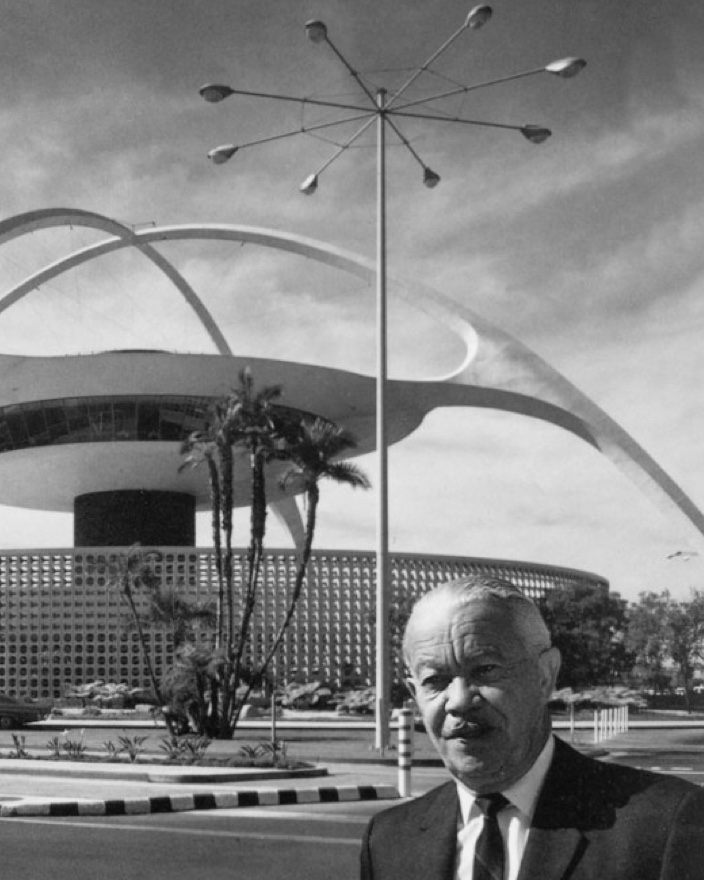 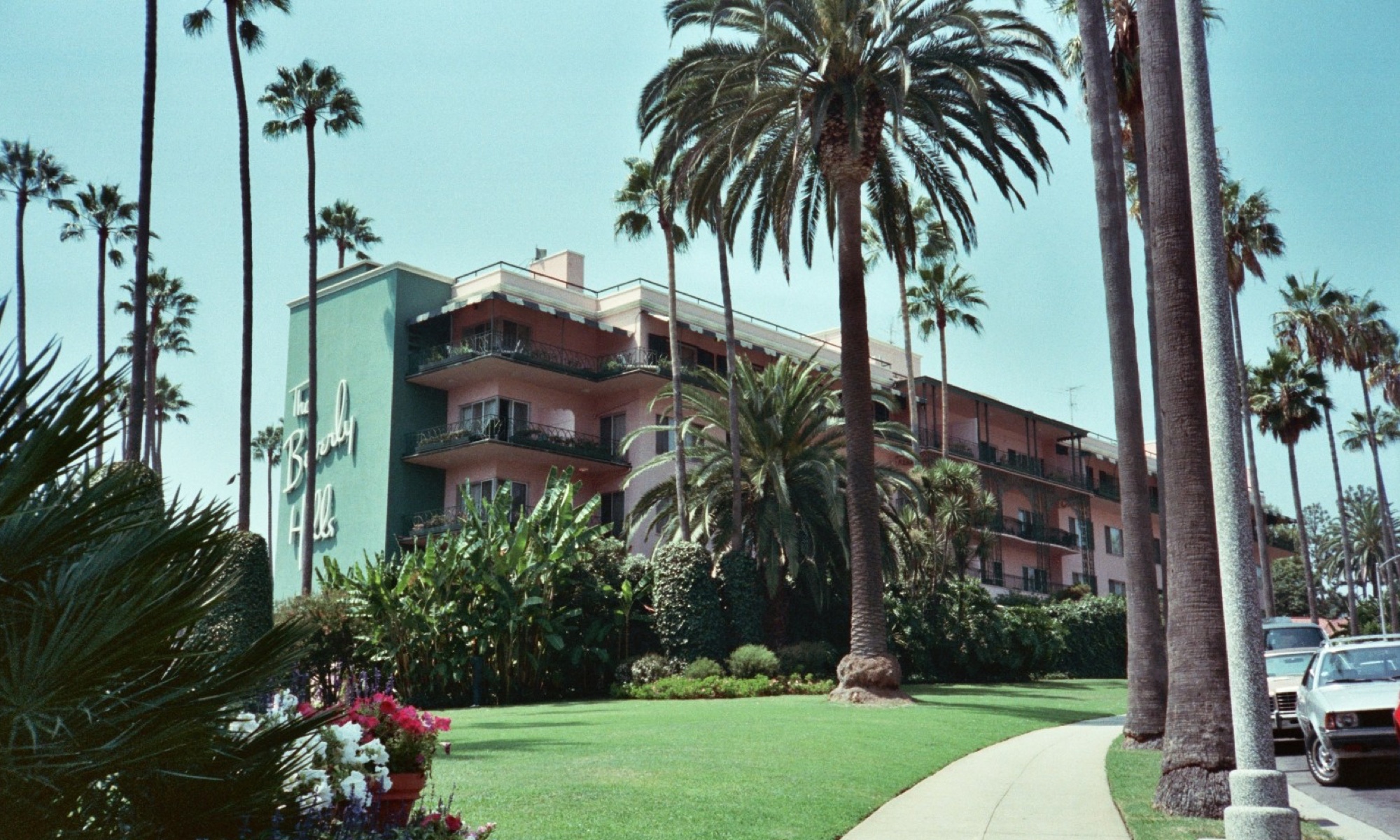 Williams’ body of work is immense, but his biggest mark on the city of Los Angeles arises from his commercial projects. At LAX, he worked on the creation of the Theme Building. Like a sci-fi movie poster, the resulting buildings’ flying saucer body hovers over the ground on elegantly curved legs. For Los Angeles, the building is a perfect representation of the fresh, forward-looking mood of the 1960s. It's an iconic piece of airport history. But, one more project cements Williams’ status as the builder of Hollywood dreams. He was tapped for the renovation of the Beverly Hills Hotel, even designing the famous script logo. The hotel was (and is) the embodiment of Hollywood glamour — frequented by the rich and famous to this day.

Stroll around Los Angeles today and you’ll encounter the work of Paul Revere Williams at every turn. It’s an impressive accomplishment for anyone, but particularly for a black man who faced institutionalized barriers at every turn. Thankfully, Williams was an architect. He knew how to deal with walls.