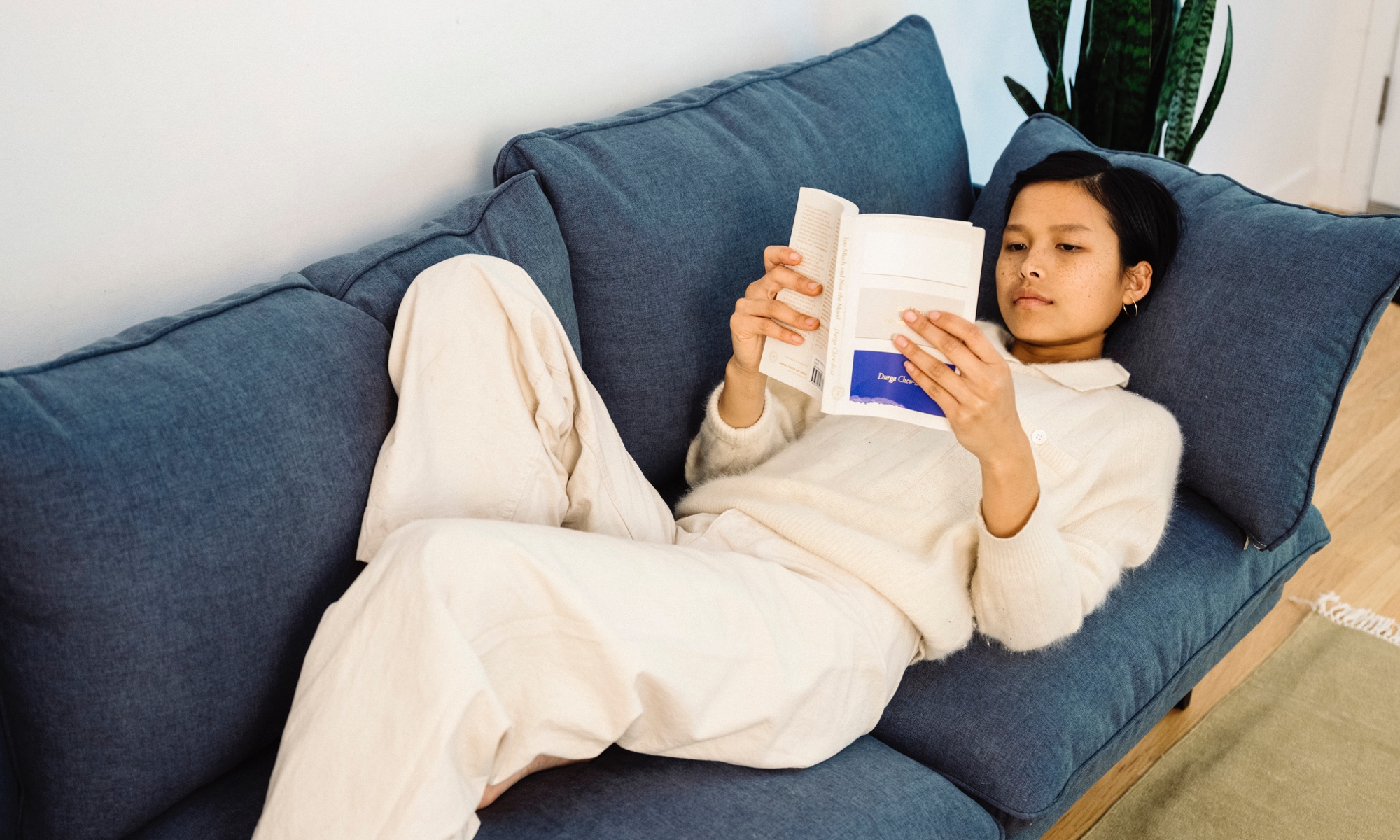 A List of Good Things to Read, Watch, and Listen To

It’s an old saying, favored by grandmothers everywhere, that bored people are boring. But because we’ve been spending copious amounts of time inside on our sofas lately, we’ve been consuming a lot more movies, music, and books.

To help you escape the judgement of those aforementioned grandmothers, we asked the Floyd team for their best recommendations. We’re an eclectic team, which will probably become clear after you read this list. But the result is a varied, interesting, and unexpected selection of reading material, music, movies, and television.

Here’s what is keeping our minds occupied: 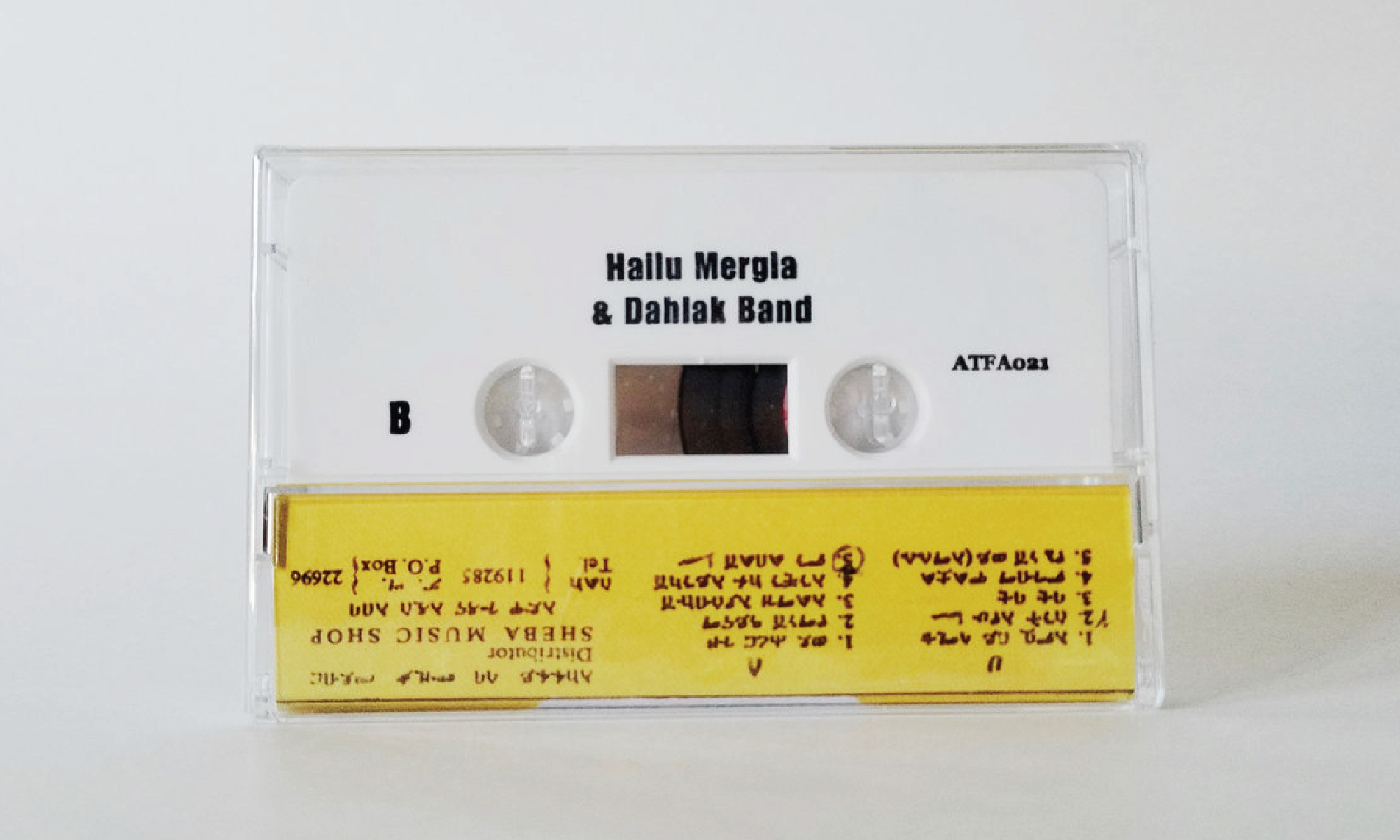 This album is a great intro to the world of Ethiopian music from the 60s and 70s. The fusion of traditional music, jazz, and funk is perfect. It's upbeat, but not too wild. You can throw it on quietly in the background while you're working. Or, crank it at night — it will make you want to dance. (Kevin, Creative Manager)

Disgraceland explores the shady pasts of some of your favorite musicians. Each episode is mostly true, sort of like the stories your friends might tell after a rowdy night out. It’s best not to listen to more than two episodes at once — let each one serve as a little nugget of eyebrow-raising delight. (Laura, Head of People)

Take yourself on a bit of a musical trip and explore this Soundcloud mixtape from self-titled. Full of interesting songs you’ve never heard before, it’s a great soundtrack for a chill day at home. It’s fun to listen for recognizable 70s and 80s elements — a little new wave here, a little synthpop there. (Chris, Product Designer)

Conan O’Brien’s podcast is a favorite distraction. He’s a master of a contained, yet intimate-feeling interview, and it’s laugh-out-loud funny. For anyone that loves comedy history, the episodes featuring legends like Martin Short, Julia Louis Dreyfus, and Eugene Levy are must-listens. (Kate, Social & Editorial) 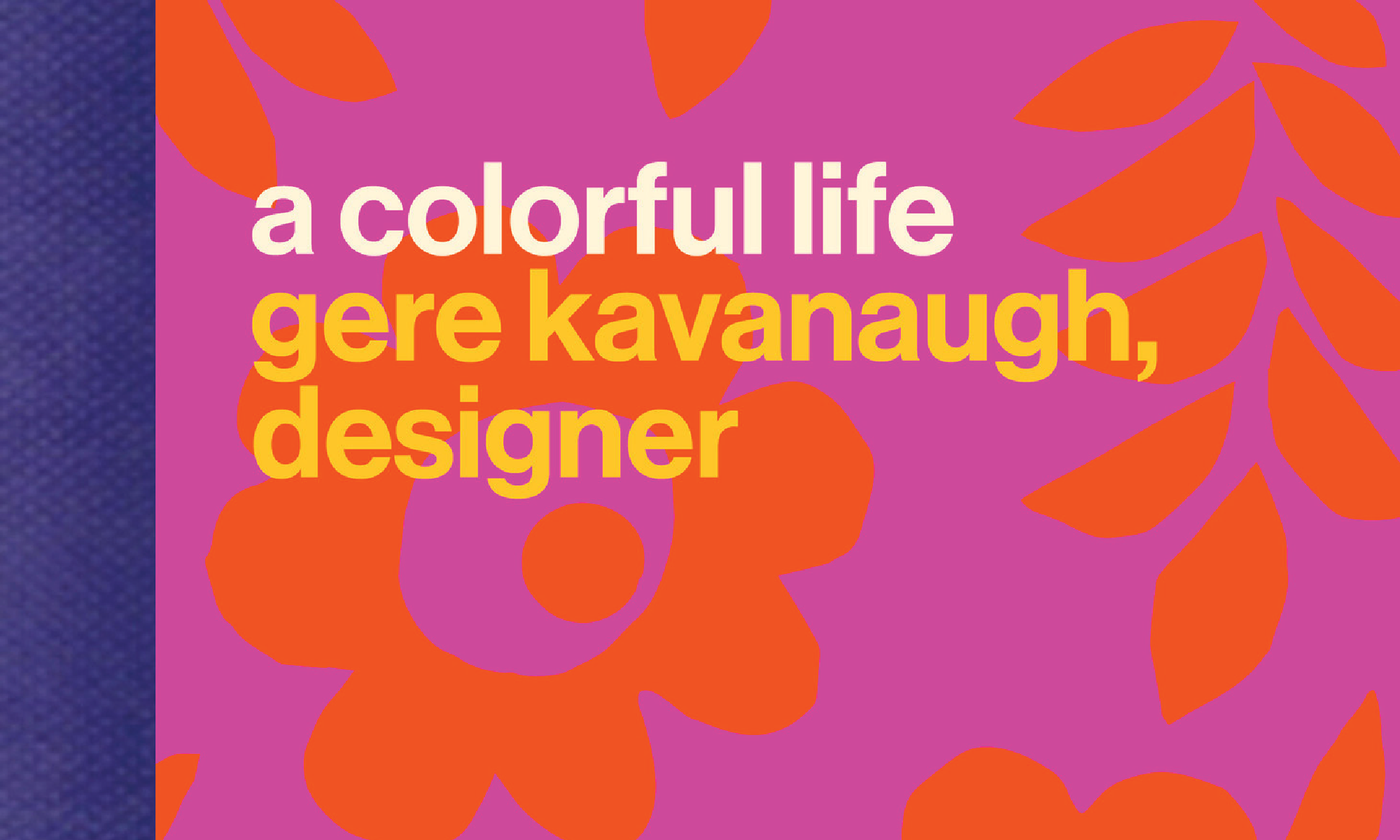 The cover of Gere Kavanaugh's biography is as colorful as her signature designs.

This biography is a beautiful exploration of the life of Gere Kavanaugh, one of the first women to graduate from Cranbrook. She worked with General Motors in Detroit, and brought a colorful, detail-oriented approach to design. We love the anecdotes from her friends and design contemporaries. (Michele, Office Manager)

Stories of Your Life and Others

A collection of short stories, one of which was the basis for the film Arrival. Time & space, the meaning of humanity and the concept of reality itself are all explored in what NPR called “absorbing storytelling.” We agree — this one was recommended by several team members. (Sara, Creative Design Lead & Alex, Co-Founder)

Something to Food About: Exploring Creativity with Innovative Chefs

Questlove interviewing game-changing chefs is the mashup we never knew we needed. The book is about food, of course, but in each interview Questlove delves into the chef’s creative inspiration, worldview, and the way it all plays out in their food. It’s great for a devoted home chef who also loves exploring the broader implications of food. (Molly, Customer Experience)

Not For Bread Alone

Reflections from Kōnosuke Matsushita, the founder of Panasonic, and learnings over a remarkable career that spanned the 20th century. His guiding ethos was always to work in the best interest of society and the well being of his employees, long before "corporate responsibility" became a buzzword. (Alex, Co-Founder)

(We used Amazon links for convenience here, but please consider ordering these titles from your favorite local bookstore!) 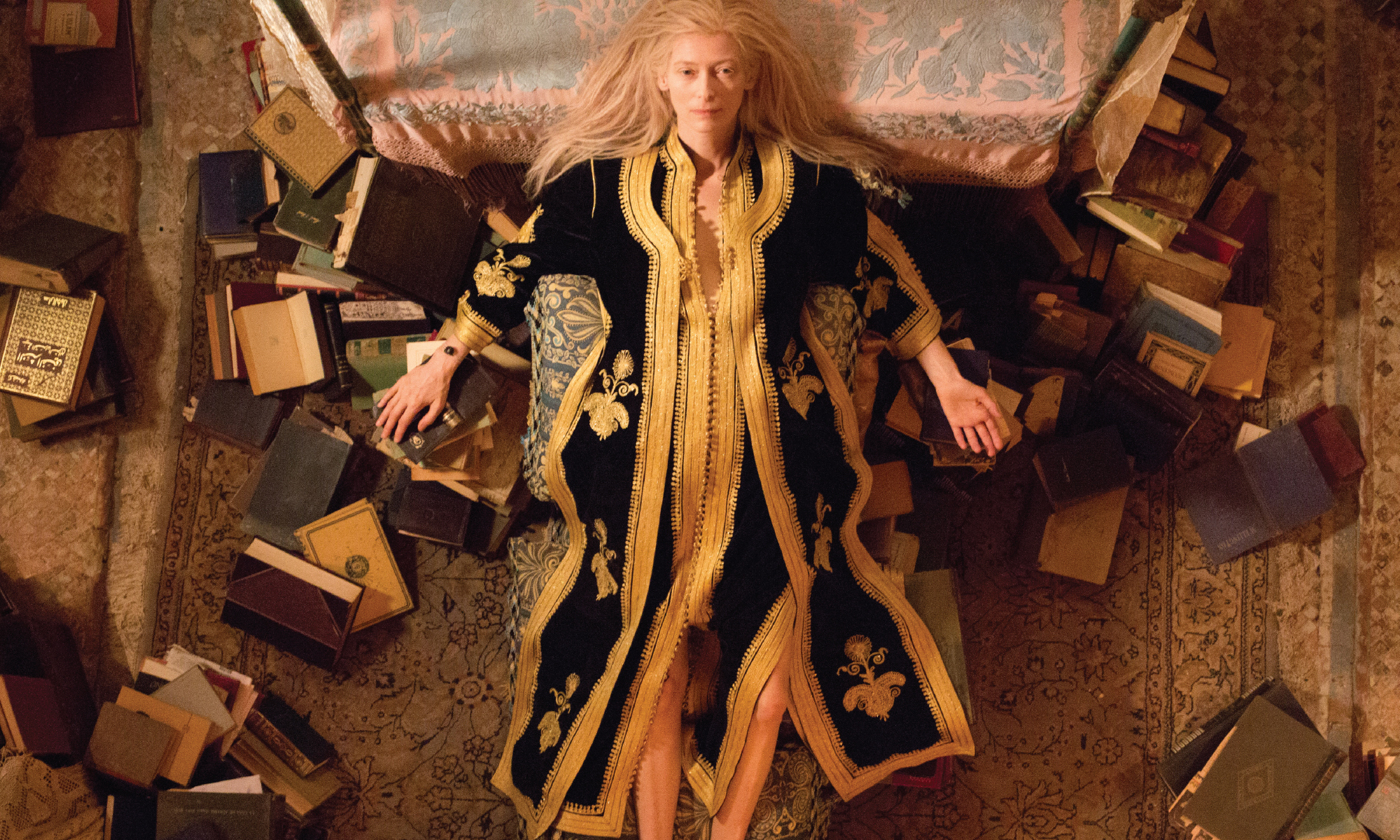 Tilda Swinton as the vampire Eve in Only Lovers Left Alive.

A film by Jim Jarmusch that follows two ancient vampires living in Detroit (Tilda Swinton & Tom Hiddleston). As it becomes more difficult for the couple to source the blood they need to survive, they ponder their place in modern society. They’re also trapped inside by the sunshine, which feels particularly relevant to our current shelter-in-place existence. And, despite how it sounds, it's amusing in an odd way. (Sara, Creative Design Lead)

Season two of David Chang’s show was just released, but both seasons are full of thoughtful and (surprisingly, for the notoriously unfiltered chef) philosophical musings on food and family. It’s both heartwarming and hunger-inducing. Perhaps it will inspire you to order takeout from that local place you’ve been meaning to try. (Michele, Office Manager)

You might have missed this gem when it premiered on HBO a few months ago. But the sketch show, centered around four friends who are holed up inside to escape the apocalypse (eerily relevant, we know), is a showstopper. Perfect for anyone who deeply misses Key & Peele, with short episodes that are perfect for a day-long binge. (Kate, Social & Editorial)

One of those weird independent movies that you put on while folding laundry and then you end up sitting in your pile of laundry watching the entire thing. It's such a feel-good, inspirational movie that gets you thinking about running without making you feel bad about yourself. The humor is warm, funny, and comforting too. (Molly, Customer Experience)

Four Documentaries for Curling up on Your Sofa
Films we love, perfect for long evenings.
Read

Another List of Media to Keep You Occupied
For hanging on the sofa.
Read