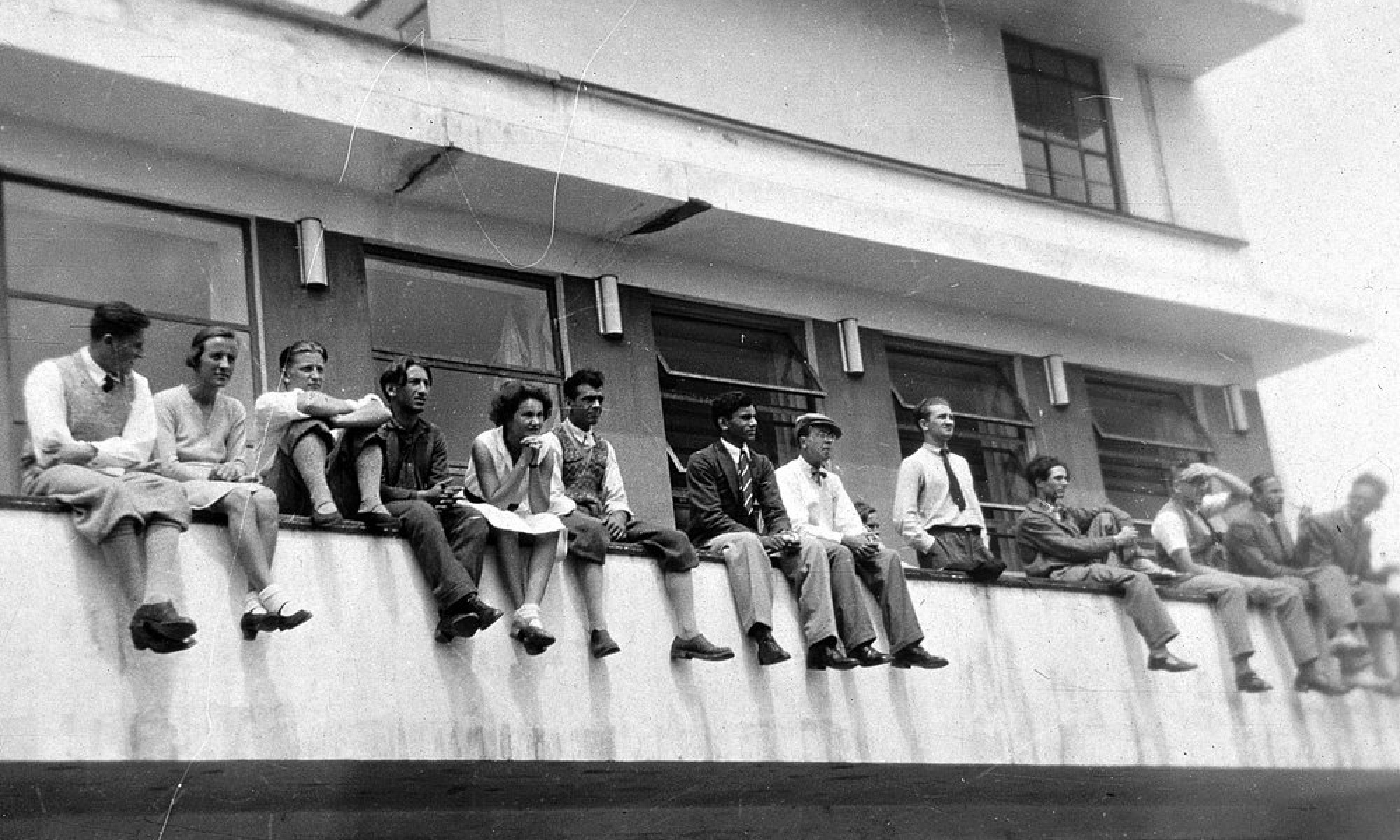 Back to the Future

Bauhaus is everywhere. Its trademark sleek lines are ubiquitous in our everyday lives, from boardrooms to airports, apartment buildings to art museums. What began as an avant garde movement of artists and designers developed a design language that is synonymous with modernity. But that minimalist look is older than you might think: this past year, the Bauhaus school turned 100. Minimalism doesn’t seem unusual these days. But in 1919, the prevailing style was ornate, full of references to an idealized past. After WW1, a group of artists and designers in the Weimar Republic created the Bauhaus school as a means of realizing a new way of living, informed by functionalism rather than ornamentalism. For the founding members (including Walter Gropius, Ludwig Mies van der Rohe, Paul Klee, and Josef Albers) of the Bauhaus, who were part of the political and artistic revolutionaries of the time, functional aesthetics were beautiful, and every element of everyday life was worthy of attentive design. 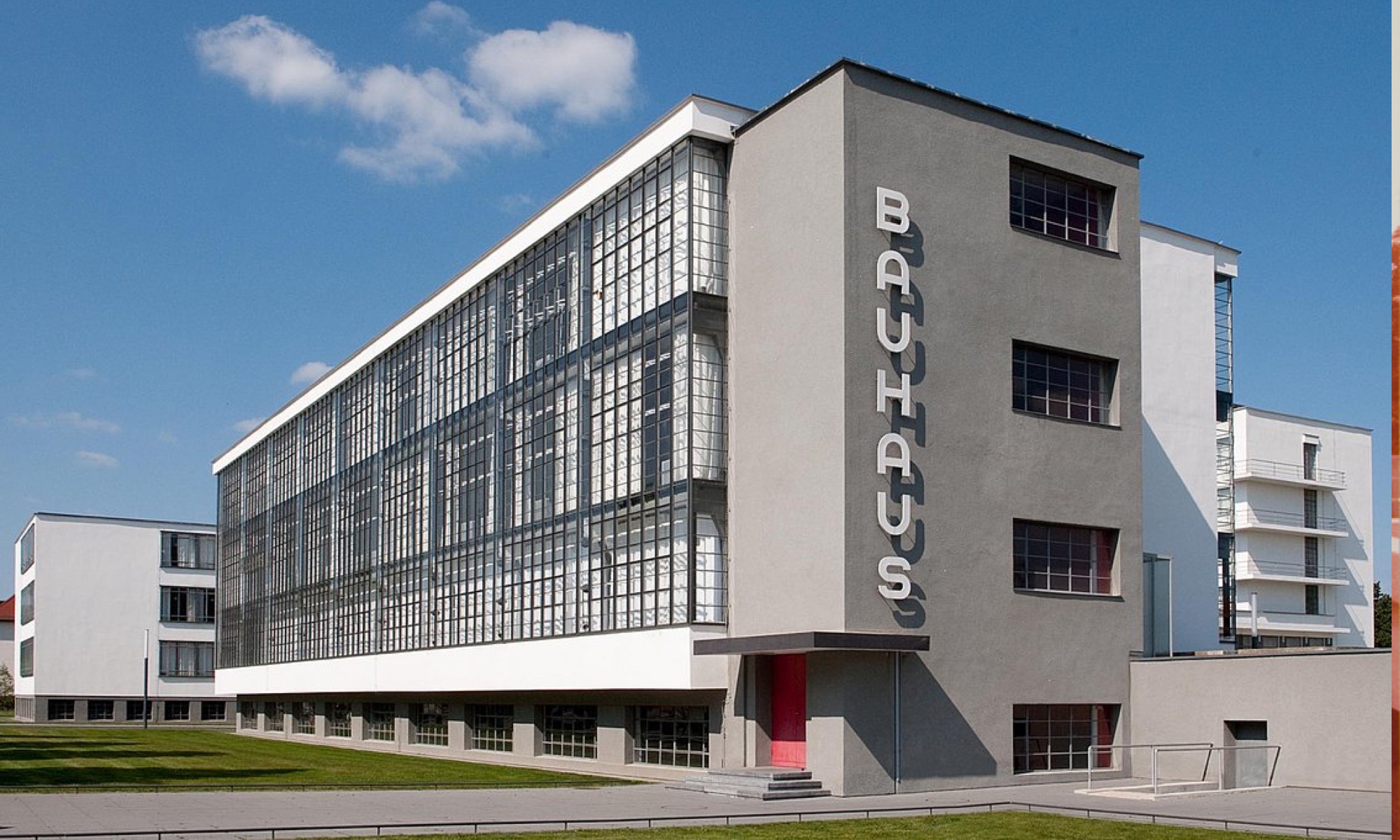 The Bauhaus building in Dessau was designated a UNESCO World Heritage Site. Image via the Bauhaus Dessau Foundation.

In practice, that meant the school—which operated from 1919 until it was forced by the Nazi government to close in 1933—overturned many of the traditions of design education. Students worked as apprentices to masters of their crafts, beginning in a universal introductory course before progressing slowly into the specialized discipline of their choosing. For founder Walter Gropius, this methodology reunited craftsmanship with art, allowing for the perfection of skill through experience. Gropius wrote in his manifesto, “Architects, sculptors, painters—we all must return to craftsmanship!” 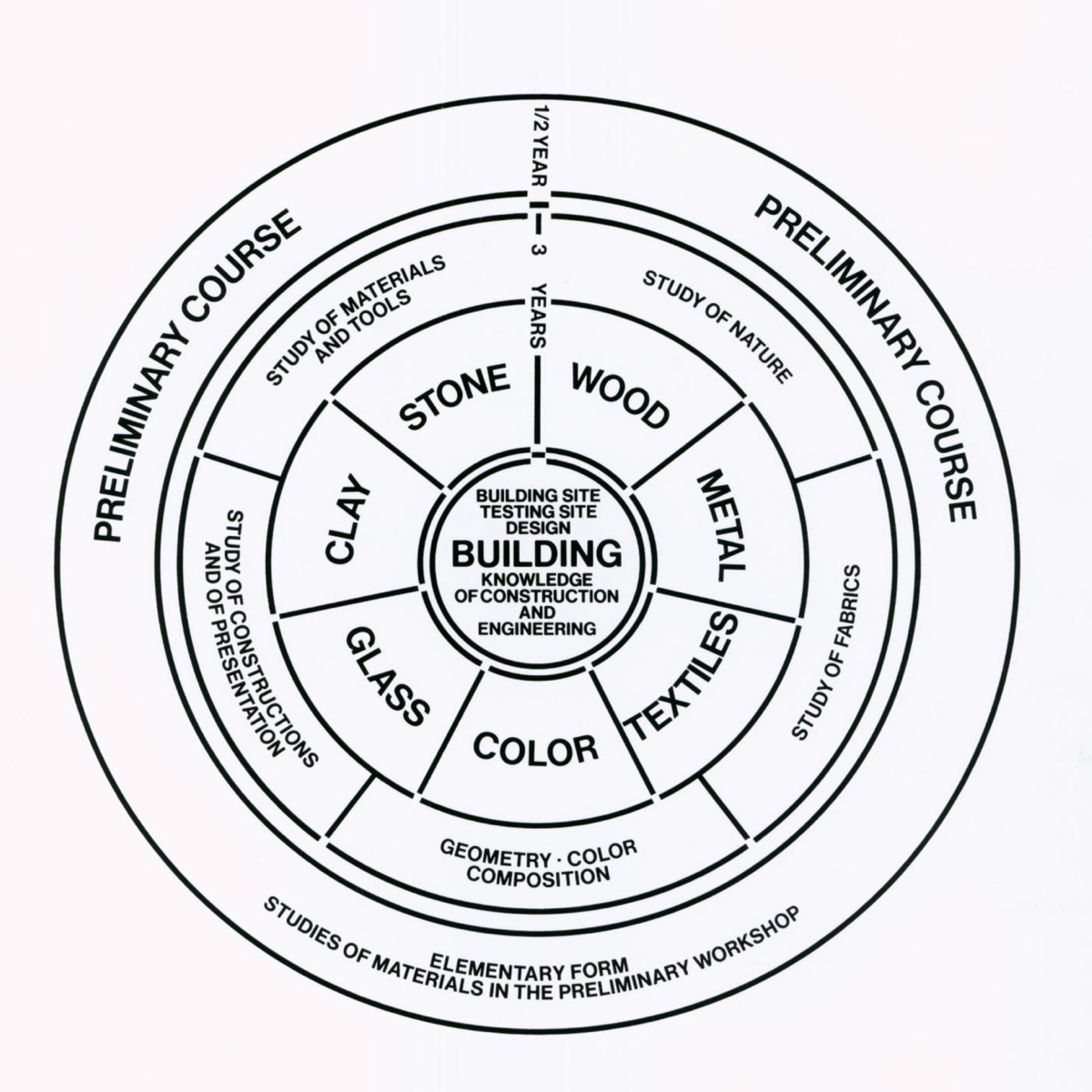 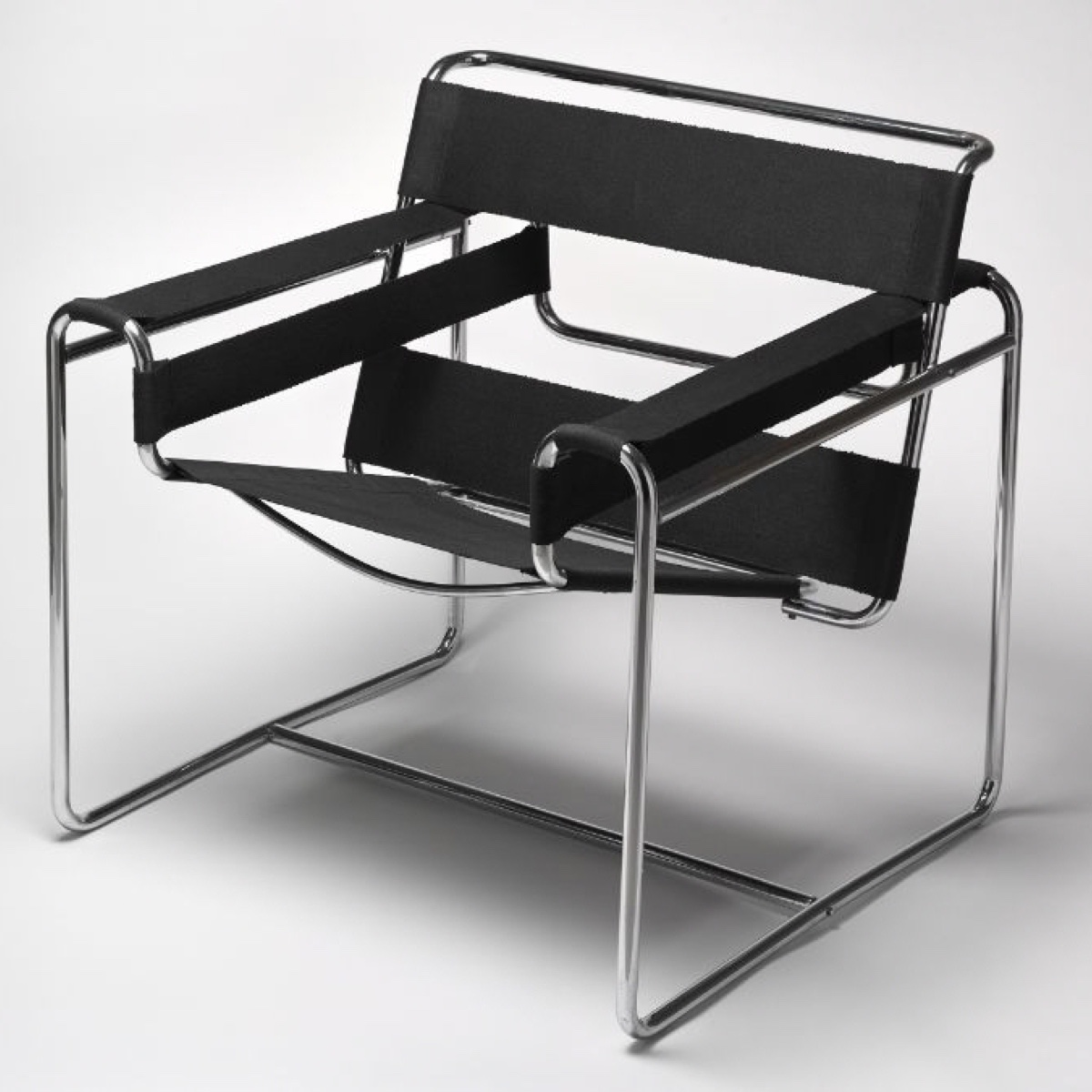 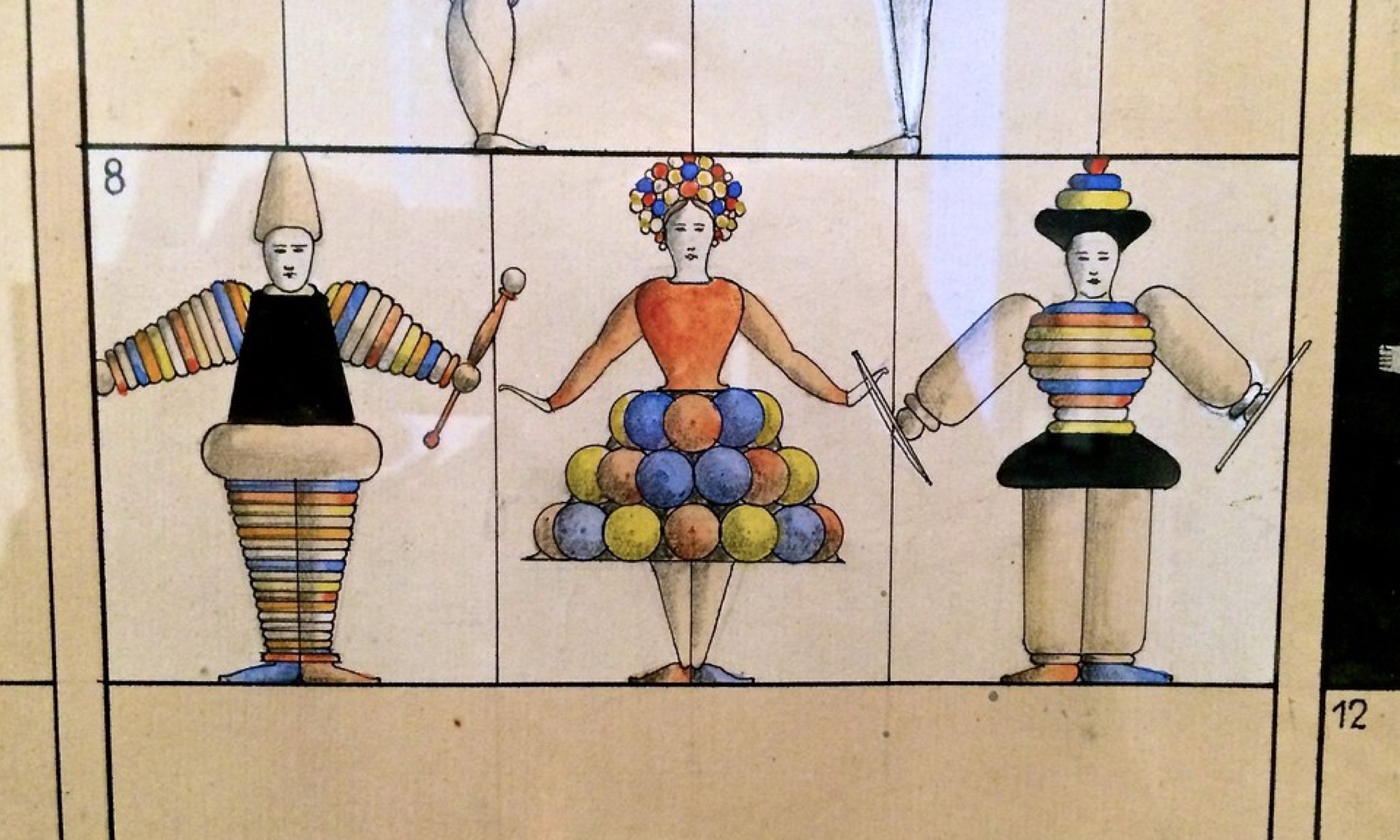 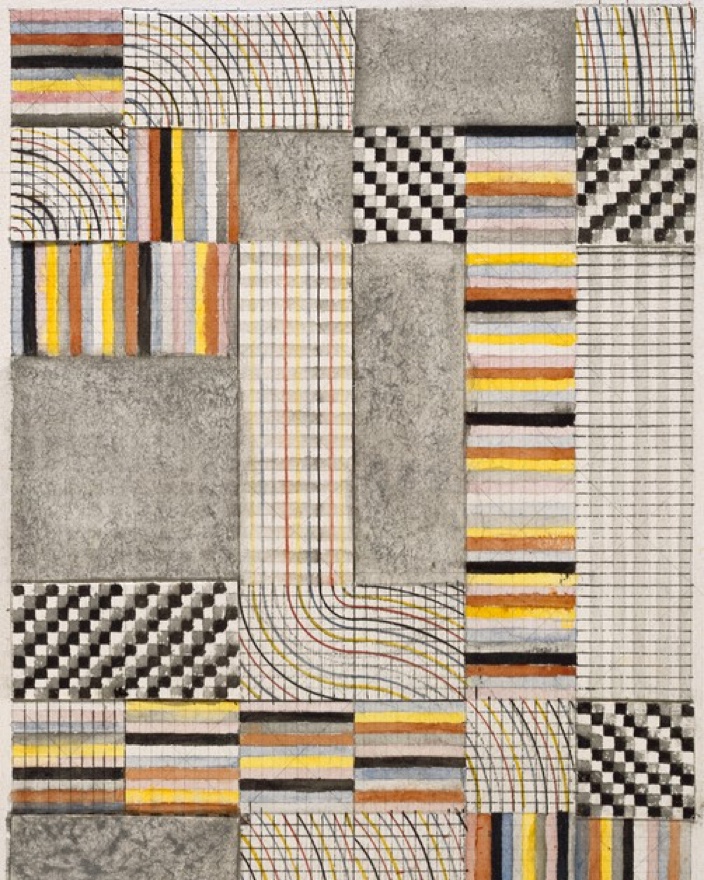 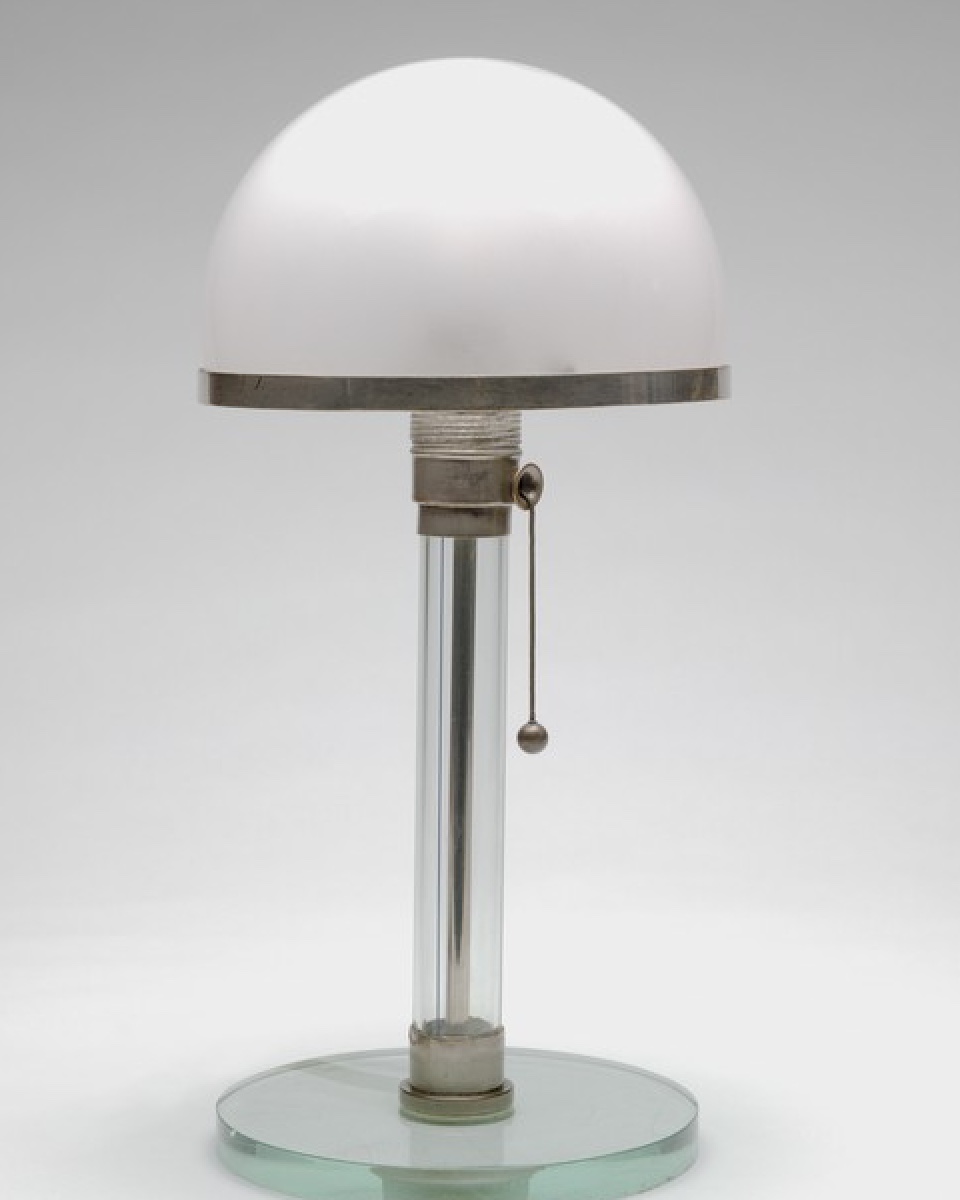 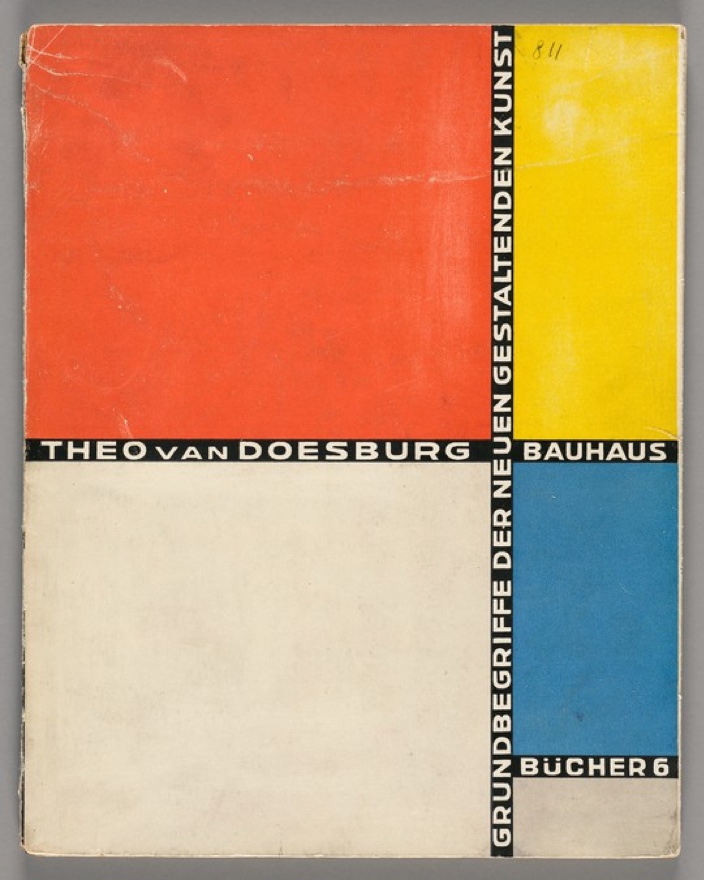 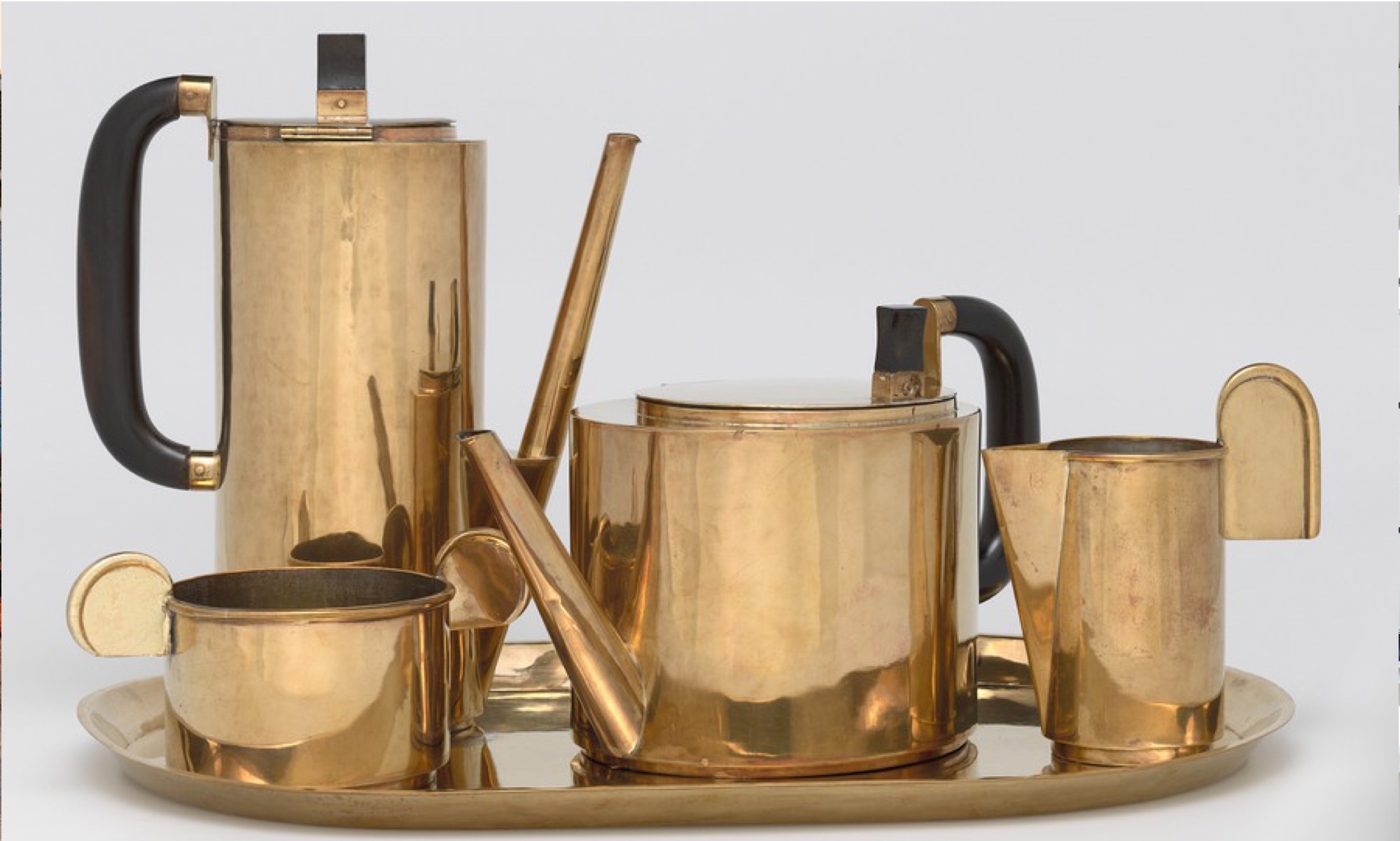 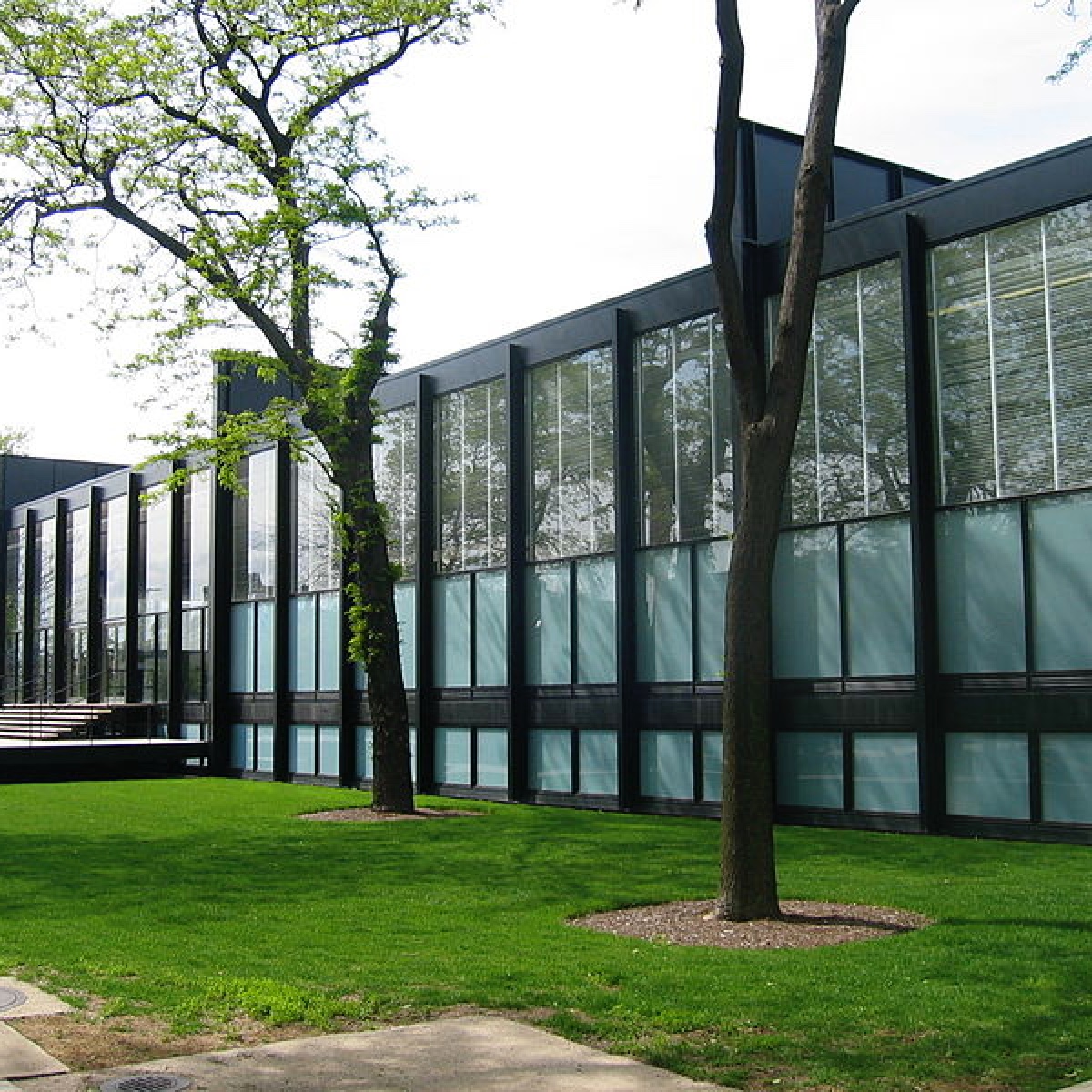 The Bauhaus School developed a signature style based on their functional philosophy. Architects like Gropius and Marcel Brauer pioneered sleek, glass facades and rectilinear shapes. Smooth curves took the place of neoclassical pediments. Industrial materials like steel were favored, and simplicity was valued for its functional beauty. The look formed the basis of the ‘international style’, which became the standard for large modern buildings. The Bauhaus, however, was not only concerned with architecture. The group worked toward Gesamktkunstwerk, or a ‘total work of art’, an idealized life in which all built elements, including everyday objects, adhered to the functionalist paradigm. This philosophy also meant that no form of art was valued more than another— a practice that elevated disciplines traditionally relegated to ‘handicrafts’ into the realm of fine art. The result was an incredible output. Ceramics, furniture, textiles, metalwork, clothing, and printmaking all received the Bauhaus treatment. Though it only existed as a unified school for 13 years, Bauhaus style has permeated modern life. When the school was forced to close by political pressure, architects, artists, and designers established new practices around the world. In places like Chicago, Detroit, Los Angeles, London, and Tel Aviv the members of the school continued to build and create their modern work. Hired during the post-war building boom to design boardrooms, airports, and public spaces, the Bauhaus designers popularized a forward-looking aesthetic that stepped away from the romantic notions of past movements. 100 years later, that signature sleek, functional Bauhaus style is still the pinnacle of modernity.

To learn more about the Bauhaus, explore the archives at the Harvard Art Museums and Bauhaus 100.

The Most Important Environmental Book You’ve Never Heard Of
How Design with Nature built a better world.
Read