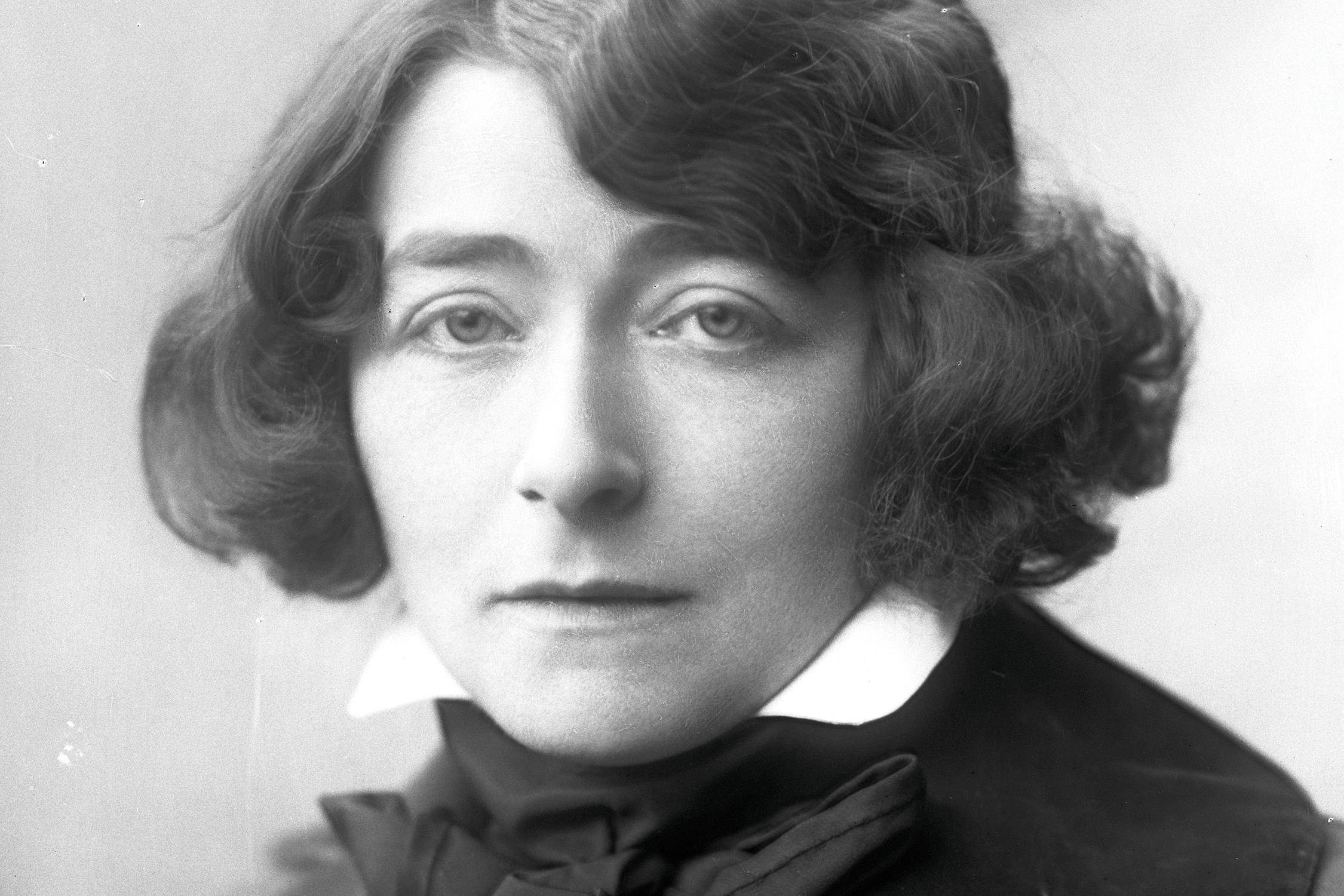 The Mother of Modernism

The enigmatic Eileen Gray defied the constraints of her time. 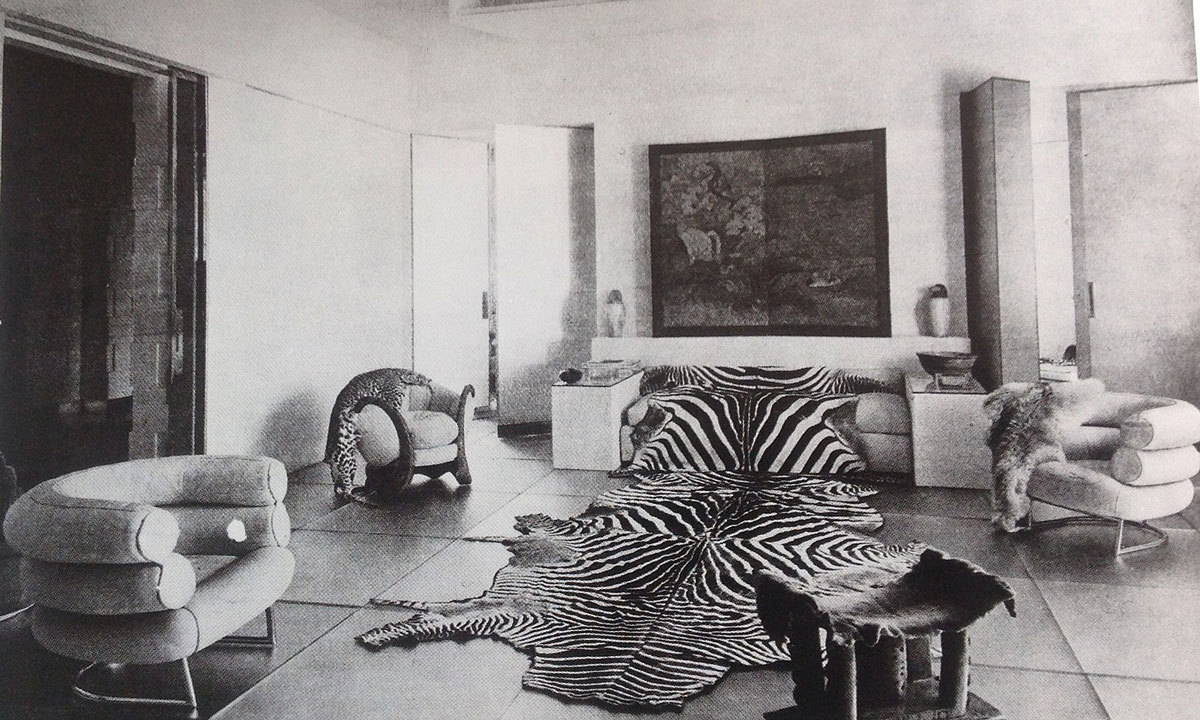 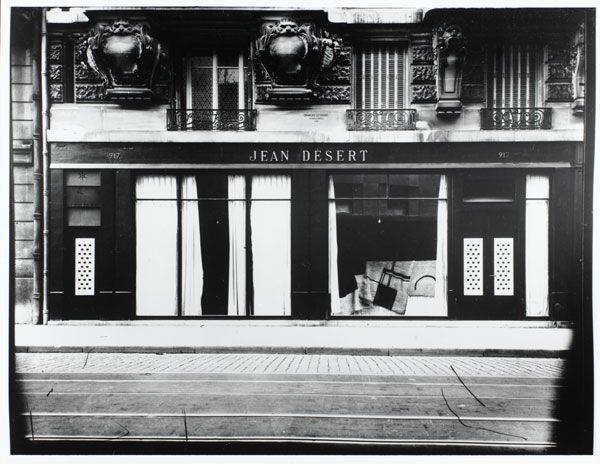 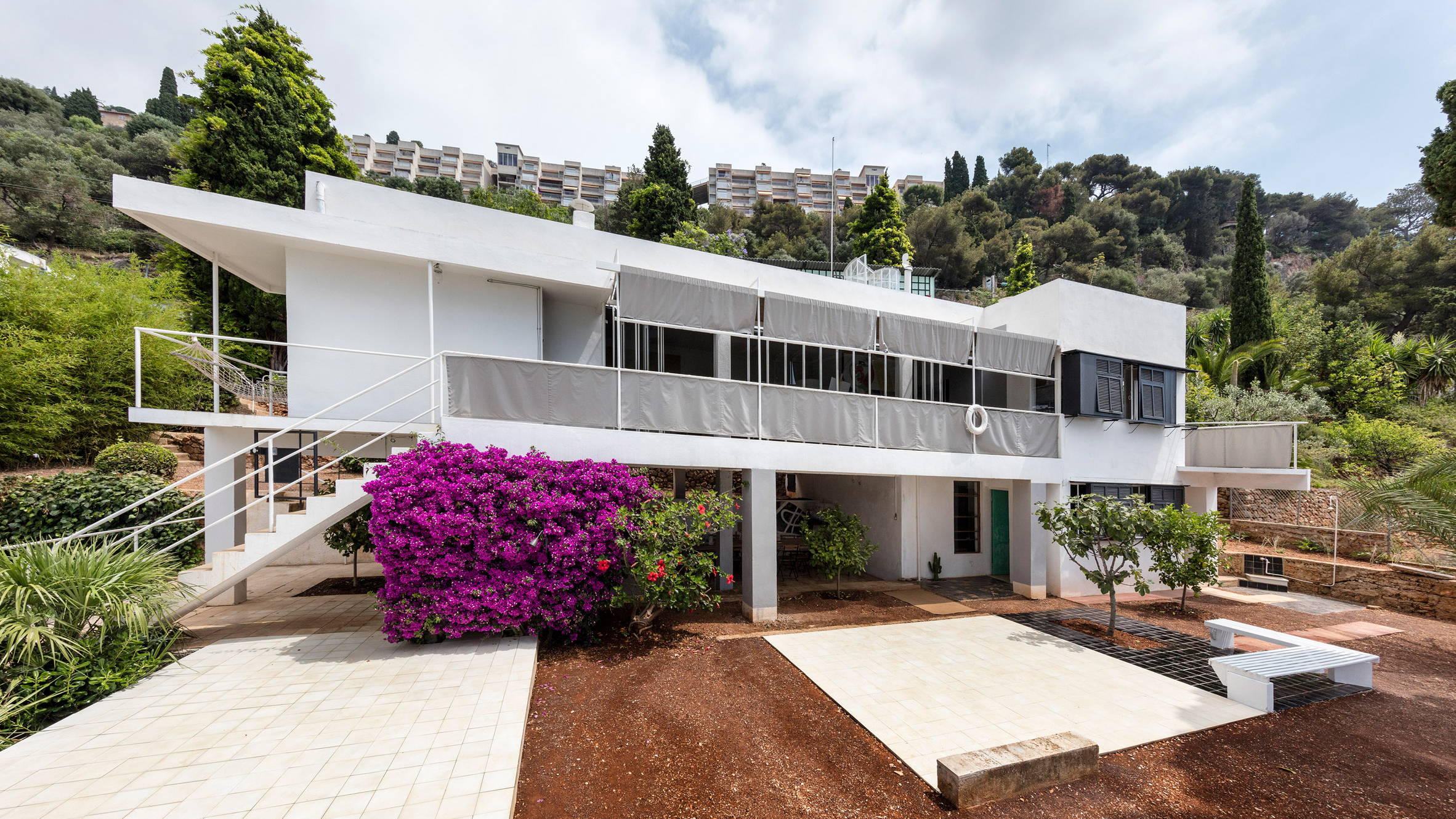 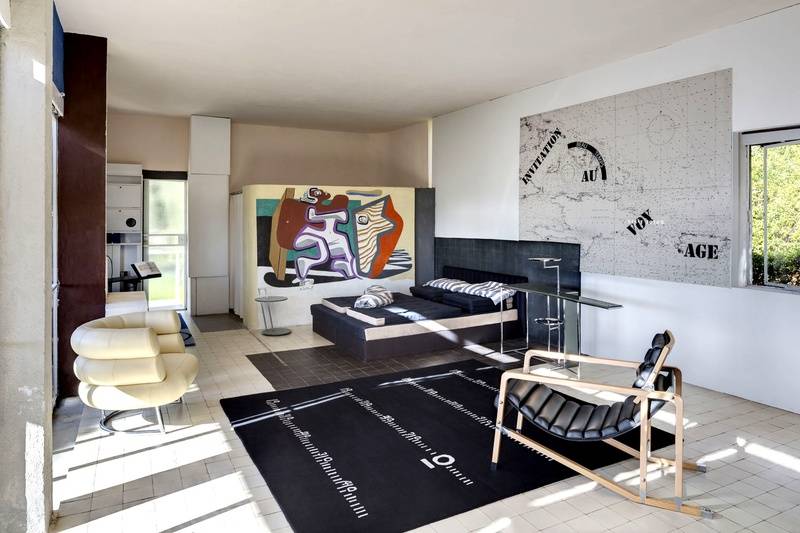 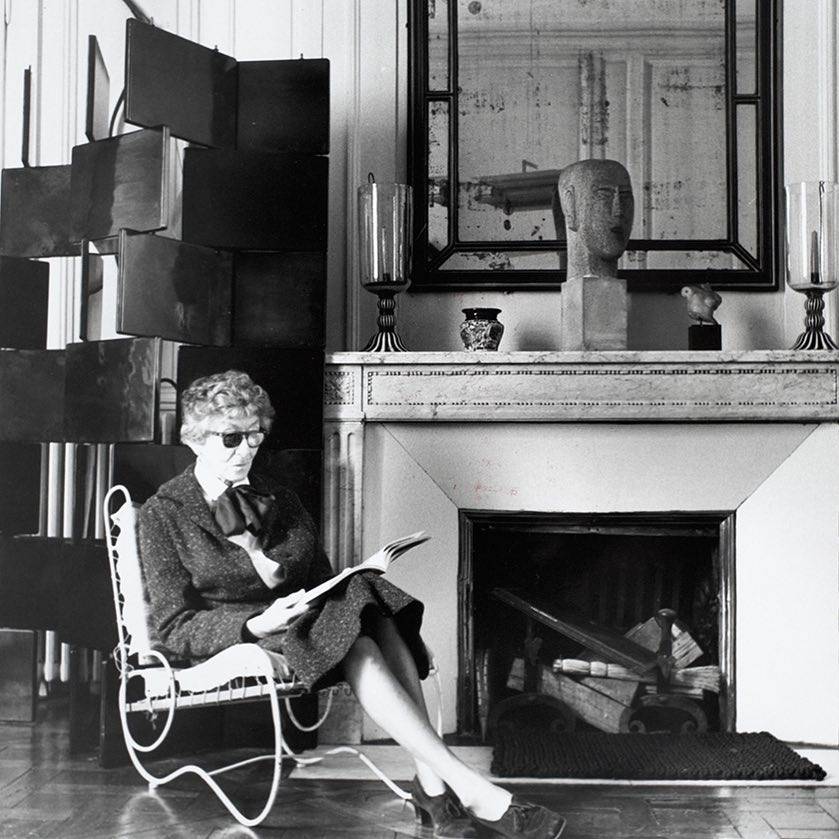 1. Header image: Eileen Gray as a young woman. / 2. Gray's first interior commission, a stylish apartment in Paris. / 3. Gray opened her store, Jean Desert, in 1910. / 4. The exterior of Villa E-1027. Image by Manuel Bougot via Cap Moderne. / 5. The bedroom at the villa, with Bibendum and Transat chairs. The mural is a result of Le Corbusier's unfortunate defacement. Image by Manuel Bougot via Cap Moderne. / 6. Gray in her later years, in front of one of her signature geometric lacquer screens.

Eileen Gray is not as well known as many of her male modernist peers. Yet, the Anglo-Irish designer created daring furniture and architectural masterpieces that informed the next century of modern design. Her remarkable work earned her the moniker “mother of modernism.”

Born in 1878 in Ireland to an aristocratic family, Gray had the privilege of a relatively unusual education for a woman of the time. Beginning in 1900, she studied art at the bohemian Slade School before moving to Paris with a friend to study at the Academie Julian.

During her years of education, Gray’s early initial interest in figure drawing gave way to the study of furniture lacquering. In Paris, Gray furthered her training in the ancient technique with Seizo Sugawara, a Japanese lacquer artist who lived in Europe at the time.

Gray’s unusual training seems a natural extension of her iconoclastic personality — she soon fell in with an avant-garde set of artists, architects, and scholars.

She was openly bisexual, and dressed in tailored men’s suits. Her lovers included the British occultist Aleistair Crowley, and the nightclub singer Damia, with whom Gray was known to drive about Paris accompanied by a pet panther in the backseat.

In 1910, Gray opened her first studio, where she sold her signature geometric lacquered screens, case goods, and a selection of woven rugs and textiles.

Her style was not the recognizable Art Deco or Art Nouveau that was popular in the first part of the 20th century — Gray despised the “ghastly drapes and curves” that were the signature of manufacturers like Tiffany. Instead, her work used simple, often squared-off geometric motifs that look modern today and must have been shockingly bare to the ornate tastes of wealthy Parisians at the time.

After the first world war, Gray branched out into full-scale interior projects. One such commission was an apartment for a wealthy hostess, Madame Mathieu-Levy. The resulting interior made use of lacquered walls that hid pop-out modular screens, light fixtures made from ostrich eggs and paper, and a recognizably modern furnishing scheme.

Of particular note was the seating: the living space introduced Gray’s Bibendum Chair. The still-iconic piece was inspired by the bulbous shape of the Michelin Man, and Gray jokingly characterized as a feminist response to the harsh lines of Le Corbusier’s Grand Confort chair.

Around the same time, Gray opened a new shop, Jean Desert. The name was a reflection of Gray’s love for codes: Jean for her lover, the Romanian architect Jean Badovici, and Desert for Morocco, where she found much inspiration.

The name also served another purpose: it obscured the fact that the shop was owned by a woman.

Despite some critical shock at her minimal designs, Gray’s work was a favorite of the wealthy and avant-garde, and caught the attention of a roster of patrons including James Joyce, Ezra Pound, and the Rothschilds. 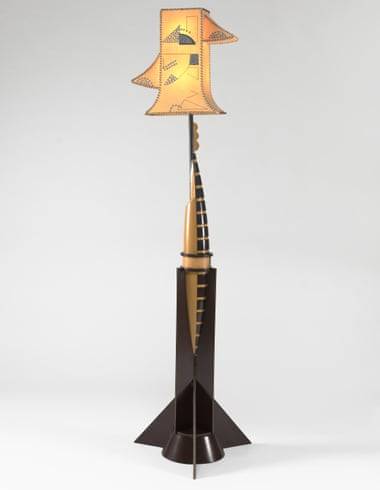 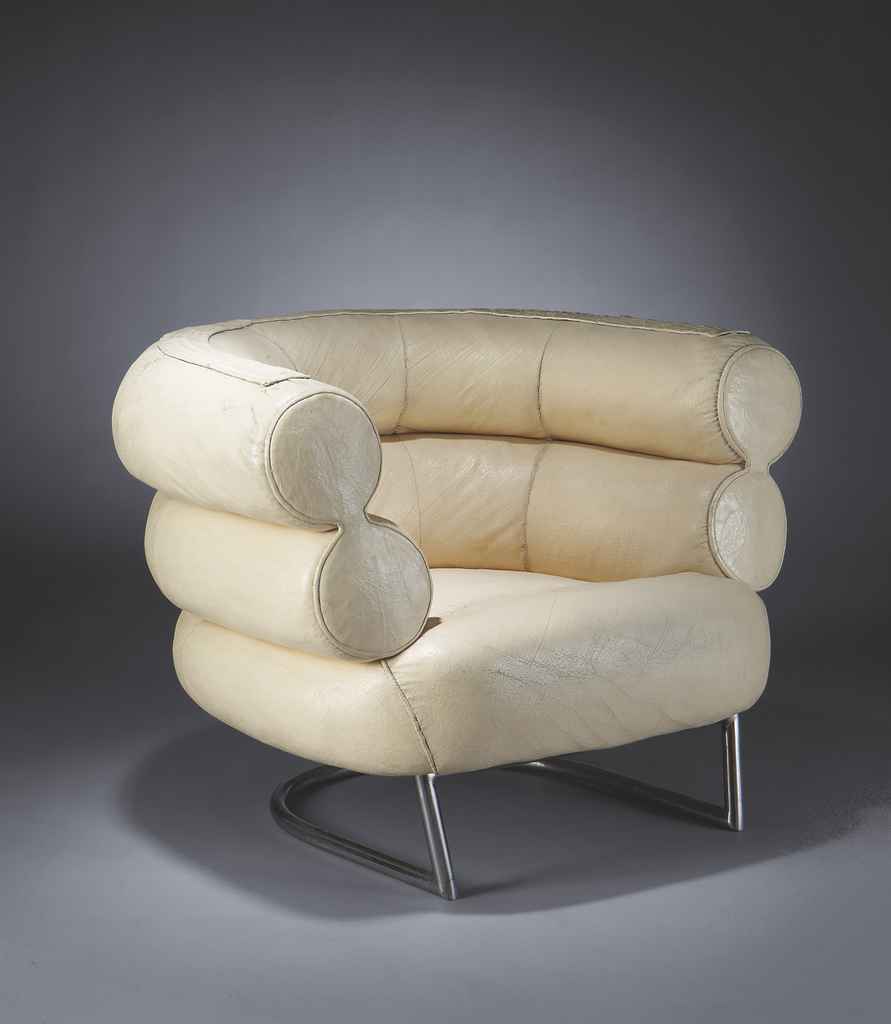 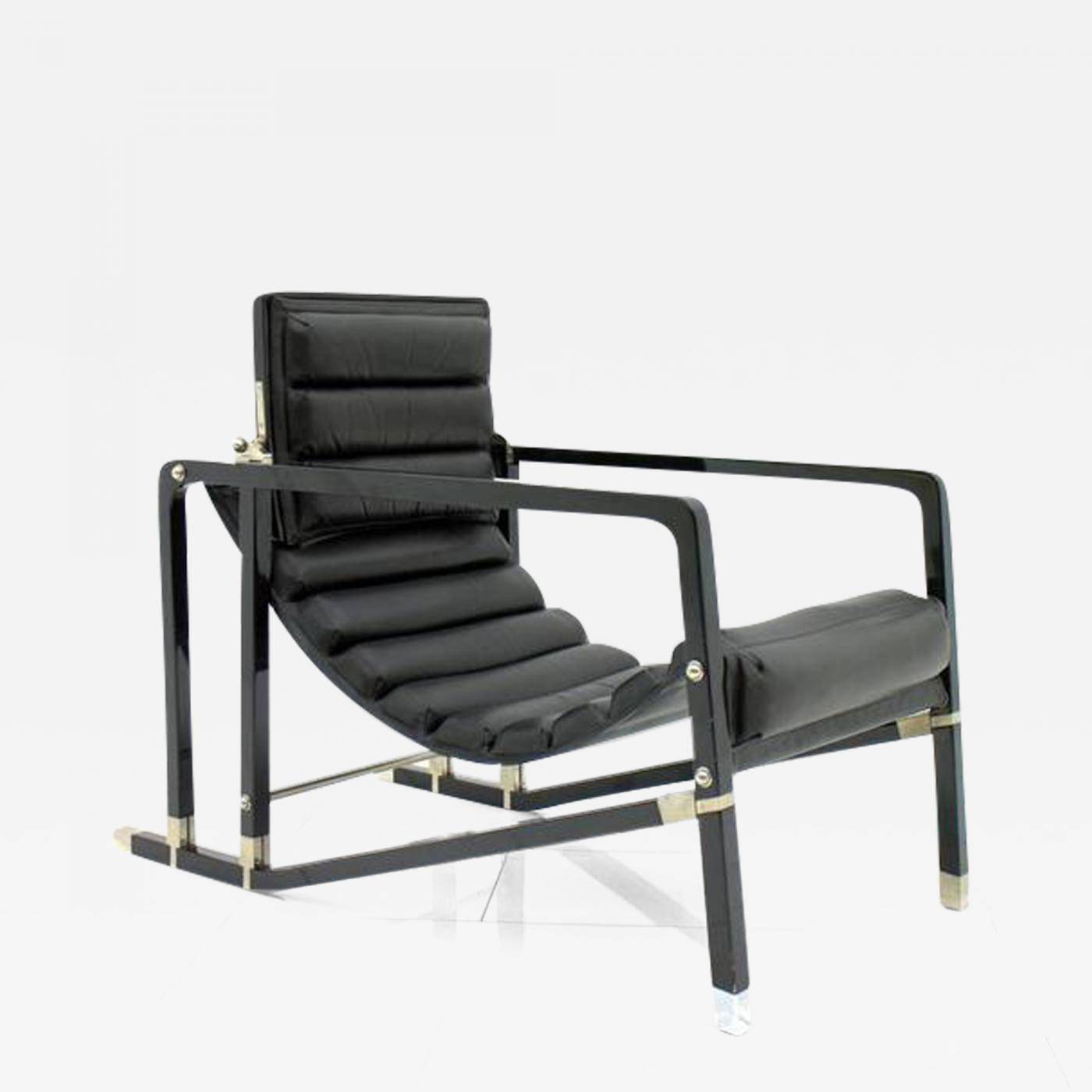 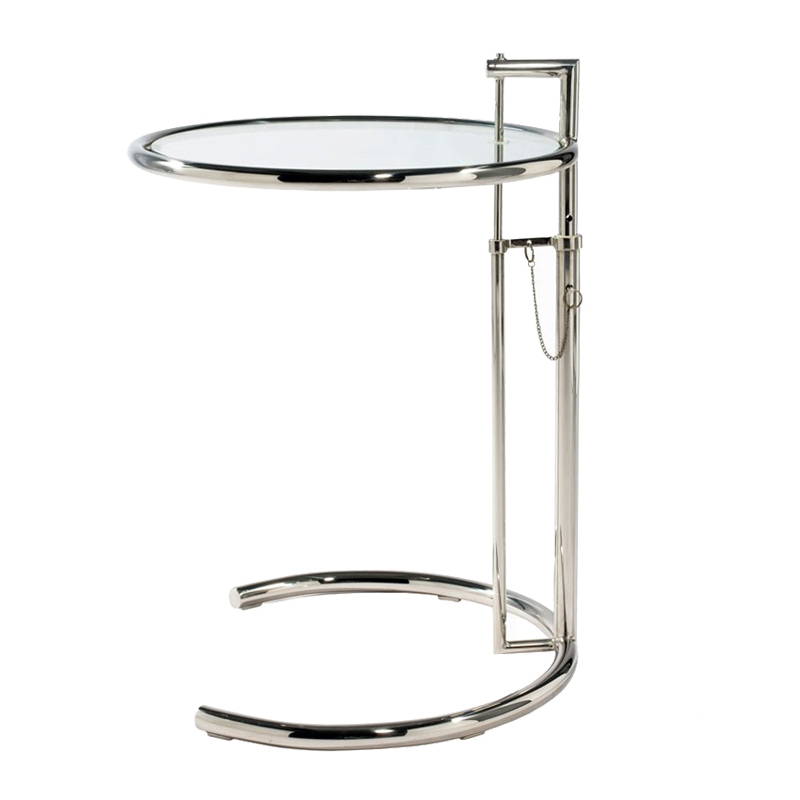 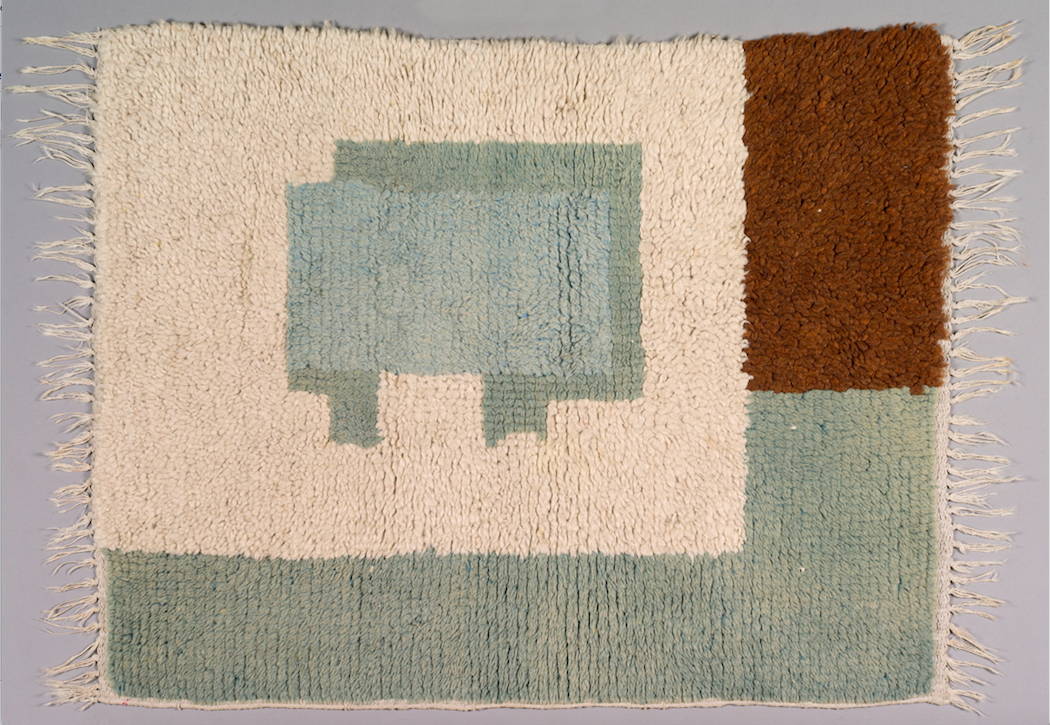 But Gray was not content to rest on her laurels. In the mid 1920s, she embarked upon an informal apprenticeship in architecture.

She relied on self-study of architectural theory, drafting lessons, and tours with architects like her partner Badovici and Adrienne Gorska (a well-known female architect). From this study, Gray’s first building took shape. She named the home Villa E-1027, a code referencing her name (“E”) and that of her lover, Badovici (J is the tenth letter of the alphabet, B the second, and G the seventh).

The villa, completed in 1929, is widely regarded as her masterpiece. The simple white building is suspended on slender pylons above the sea. Its geometric form incorporates canvas awnings and interior screens that could be positioned according to the weather and needs of the occupant.

The building was not meant to exist in isolation: instead, Gray meticulously laid out modern furniture and cabinetry that would suit the way she lived and maximize the small space.

Inside the home, Gray placed a great focus on functionality. The living room sofa turned into a bed, drawers for hats and a dining service were hidden away, and a sun lounge was built into the yard.

The interior furniture was made from lightweight steel tubing — of particular note was an adjustable height side-table that was inspired by her sister’s love of eating in bed, and served to keep crumbs out of the sheets. The home also incorporated the Transat chair, which was inspired by the deck chairs of ocean liners and was designed to perfectly suit the villa’s seaside location.

Unfortunately, the villa was ill-treated after Gray separated from Badovici. Famously, he invited Le Corbusier to deface the interior with lurid murals, against Gray’s specific wish that the home be free of decoration.

During the second world war, it was used for target practice by the Nazis, and afterward became a notorious drug den before falling into dereliction. That sad fate has recently changed, however. The home was purchased by the Cap Moderne Association and is in the process of a restoration.

Forward-Thinking Design, The Mother of Modernism

Gray was enigmatic to the last, and burned many of her papers before her death in 1976. But the villa serves as a physical manifestation of Gray’s design philosophy, one that prioritized the comfort and habits of the user as much as it did the aesthetics of form.

That philosophy was in direct opposition to many of her modernist cohort, but it still resonates as an important pillar of forward-looking design. Mother of modernism, indeed.

Learn more about Gray and the restoration efforts at Villa E-1027 at Cap Moderne.

Related Posts
celebrating-norma-sklarek
mckinley-thompson-jr
This willl be hidden in site and replaced with the corresponding posts.